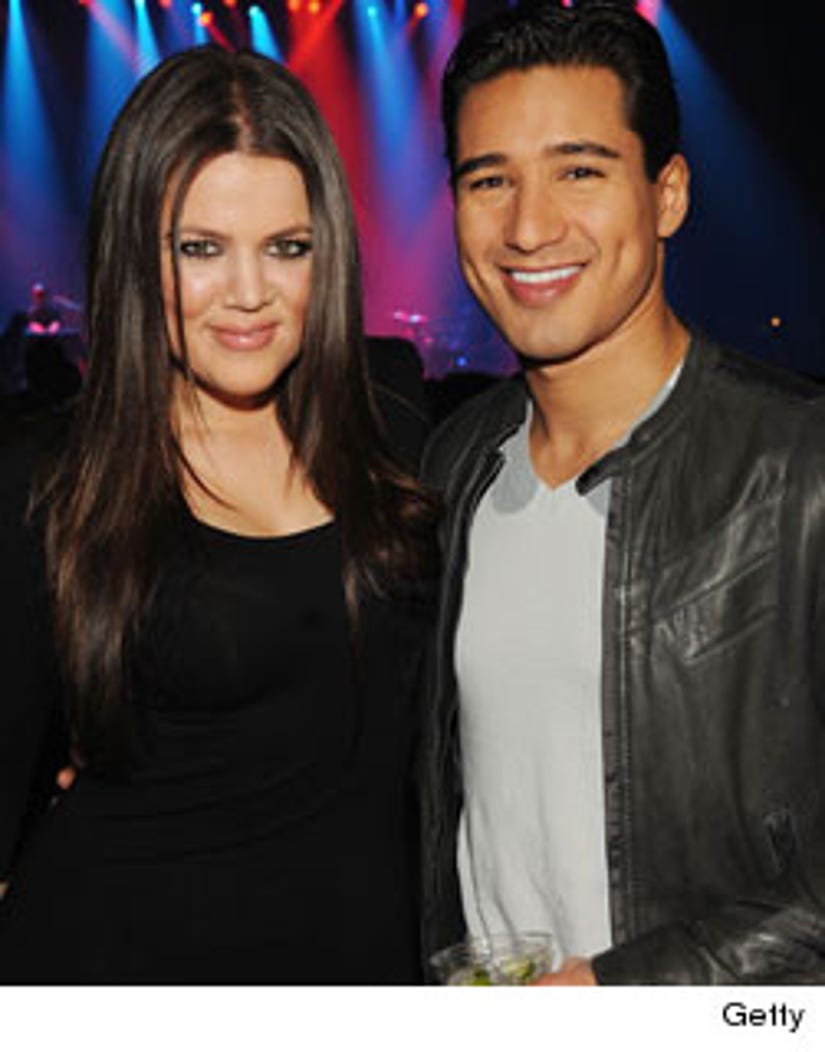 UPDATE: Khloe confirmed that she will be a co-host for "The X Factor's" second season with Mario Lopez.

Khloe Kardashian and Mario Lopez will be co-hosts for "The X Factor's" second season, replacing Steve Jones, TMZ reports. The duo will make their show debut this November when the live shows begin.

According to TMZ, the deals are still being drawn up for Khloe and Mario. The show will have to cut a couple of hefty checks on top of the $15 million they're already paying judge Britney Spears.

Simon Cowell is doing what he can to stay in the ratings game against "The Voice."

With Khloe's nearly 7 million loyal Twitter fans, her casting may help bring in a new demographic for the show .

Will they become the dynamic duo the show needs to keep ratings up? Tell us in the comments below!