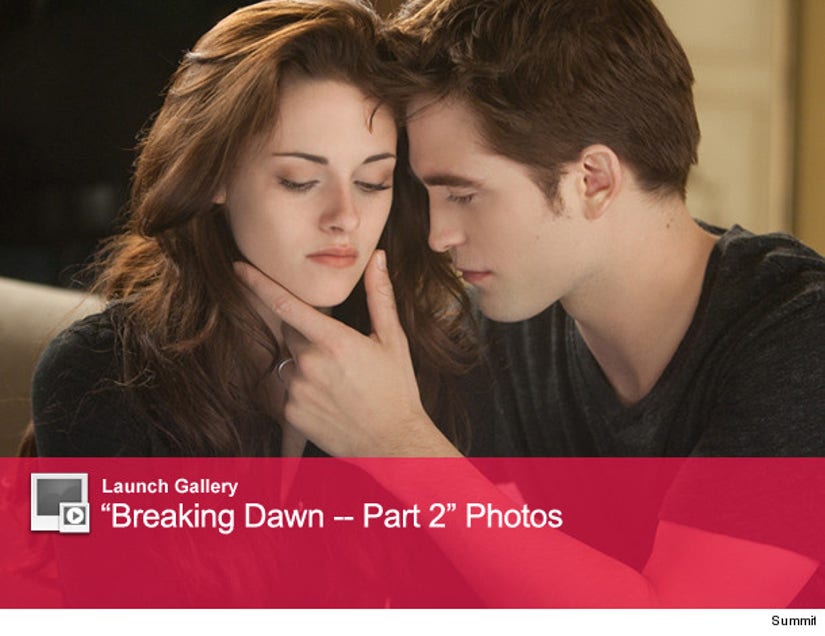 Kristen Stewart and Robert Pattinson look like the prefect couple in a brand new batch of "Breaking Dawn -- Part 2" pics ... and they may be coupling up again in real life too!

Summit Entertainment just released 15 photos and the final poster for the last "Twilight" flick, showing vampire Bella, daughter Renesmee, werewolf Jacob, The Volturi and the rest of the cast.

The new pics come on the heels of reports that K-Stew and R-Patz will show up to the movie's big premiere together, making it their first public outing as a pair since she cheated with "Snow White and the Huntsman" director Rupert Sanders.

The two have already met up since the scandal broke and some of Rob's friends reportedly think they "will be a couple again, maybe as soon as they are together for the Twilight promos."

What do you think: Is the timing of this all a little suspicious ... or are you happy they're working it out?

Also, check out the final poster for the movie below: 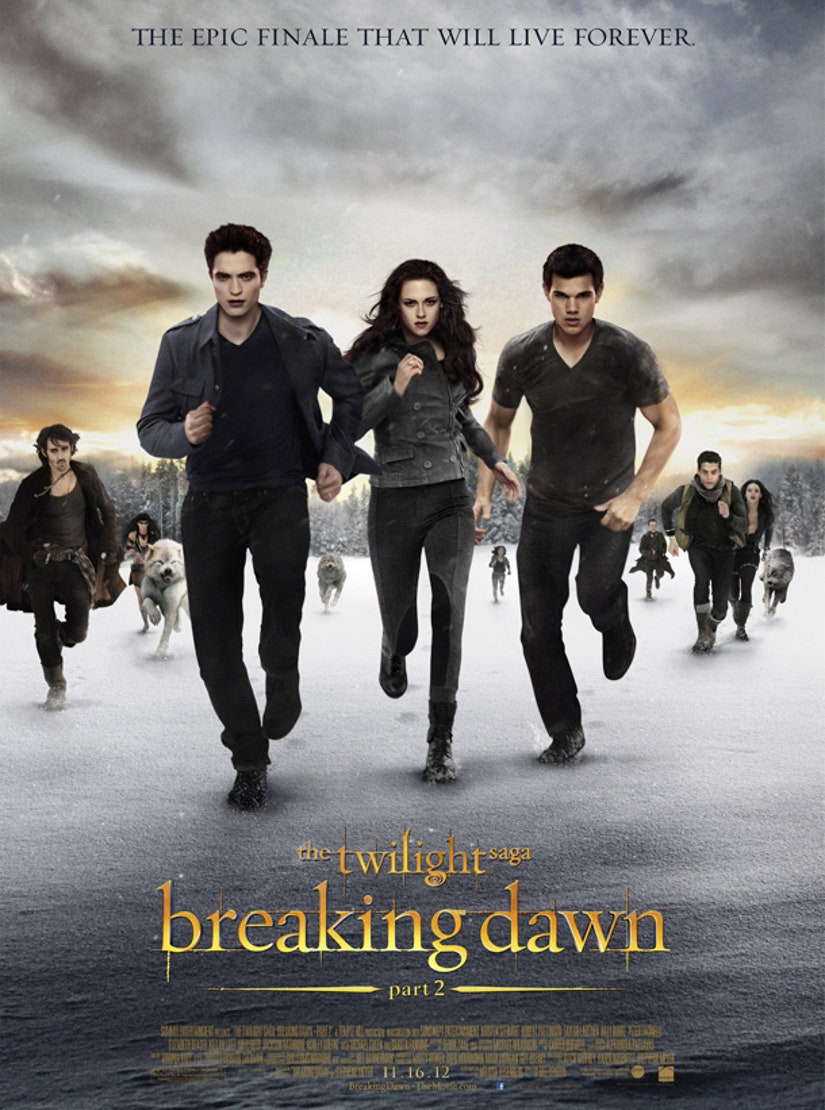