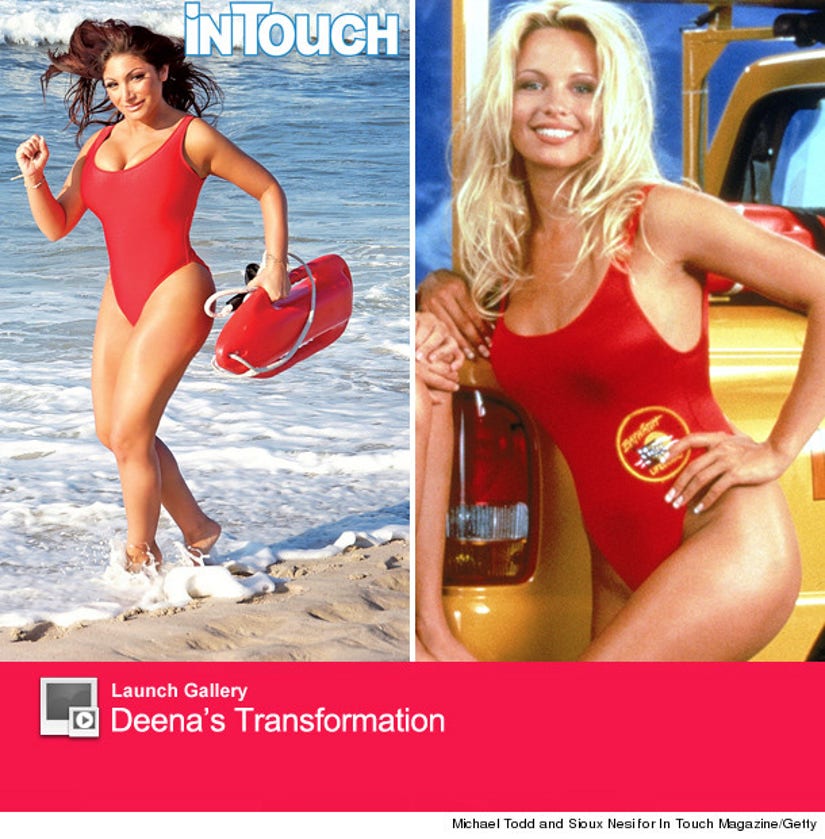 The "Jersey Shore" star shows off her weight loss in the latest issue of In Touch, where she sports one of the infamous, high-cut red bathing suits Pam Anderson wore on the beachy soap.

"I loved 'Baywatch' when I was younger. I always wished I was her," she tells the magazine.

"My weight was getting out of control and I knew it was time to do something about it," she says of watching herself on Seasons 3-5 of the MTV reality show.

"If you're a little heavy, online bullies will treat you like crap," she adds. "It's sad. And it really hurts."

But Cortese says she's in a much better place now -- saying “I'm happy with myself, and that's the only thing that really matters.”

See how Deena has changed since she started on the show in the gallery above!

And read more about Deena's weight loss in the new issue of In Touch, on newsstands now. 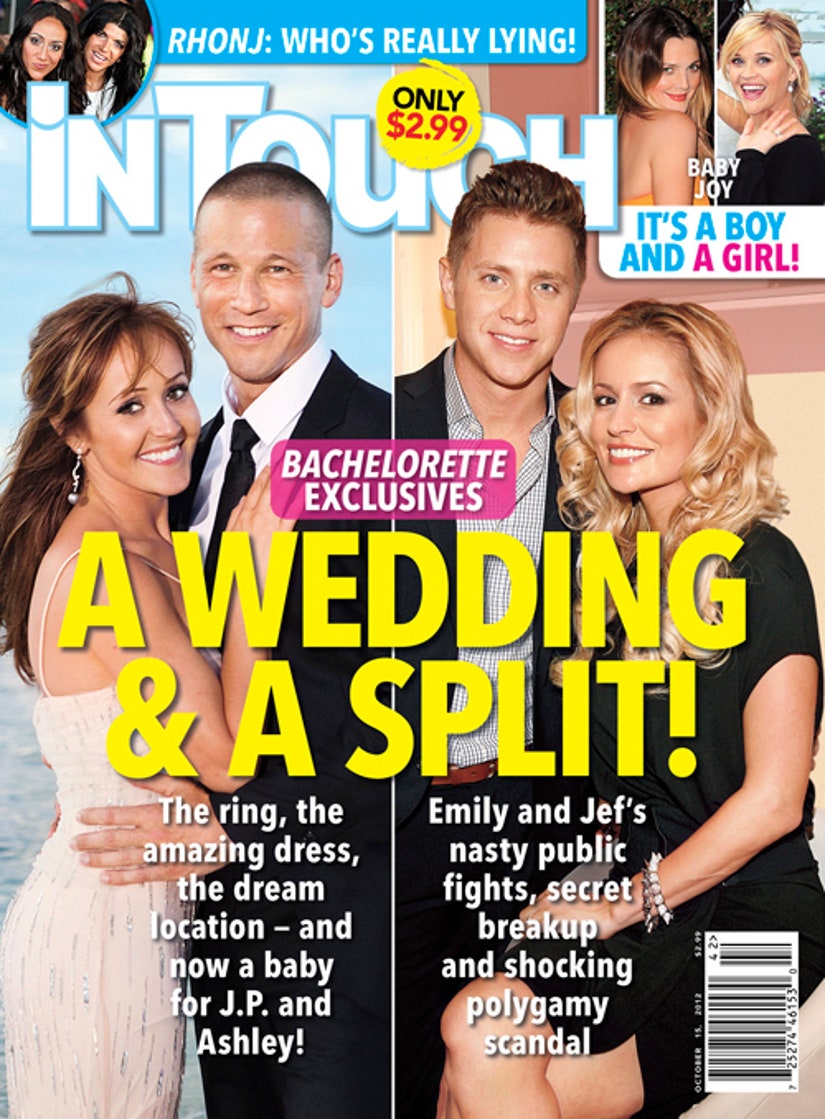