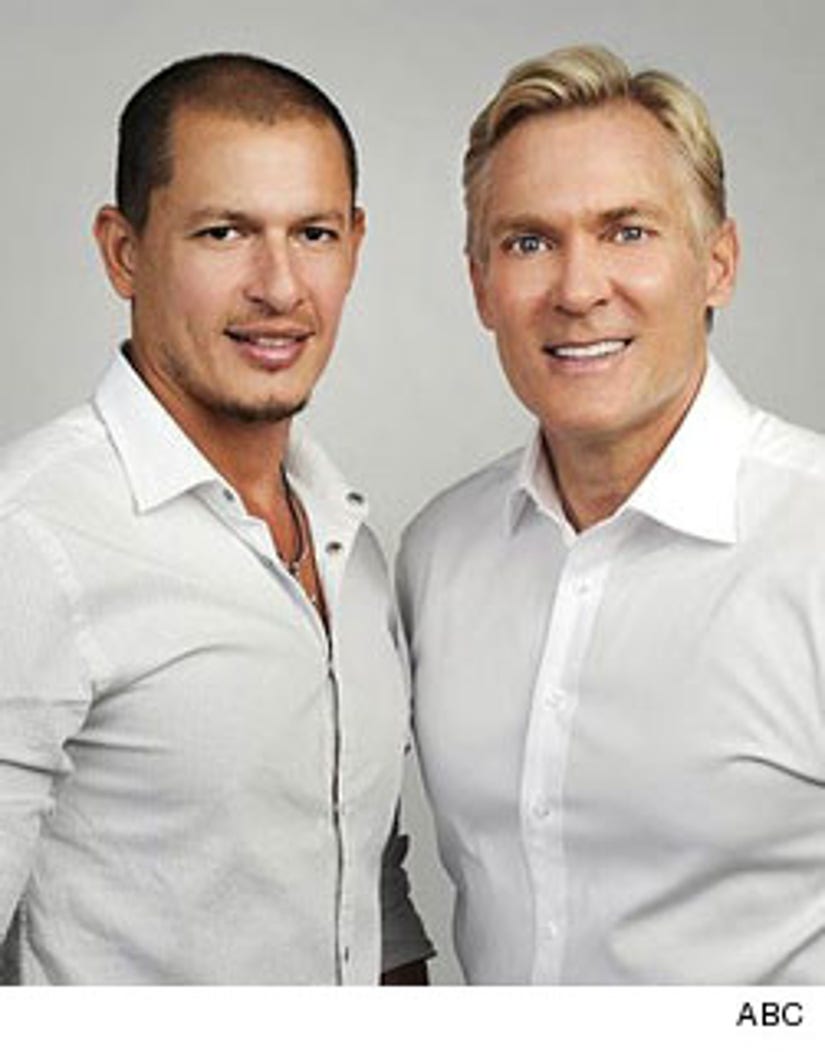 ABC News says Champion and his boyfriend, Rubem Robierb, are engaged to be married later this year. Champion tweeted on Friday he's "never been happier" to share a bit of personal news.

Robierb was born in Brazil. He's a fine-arts photographer who shows his work in Miami, Atlanta, New York and Santa Monica, Calif.