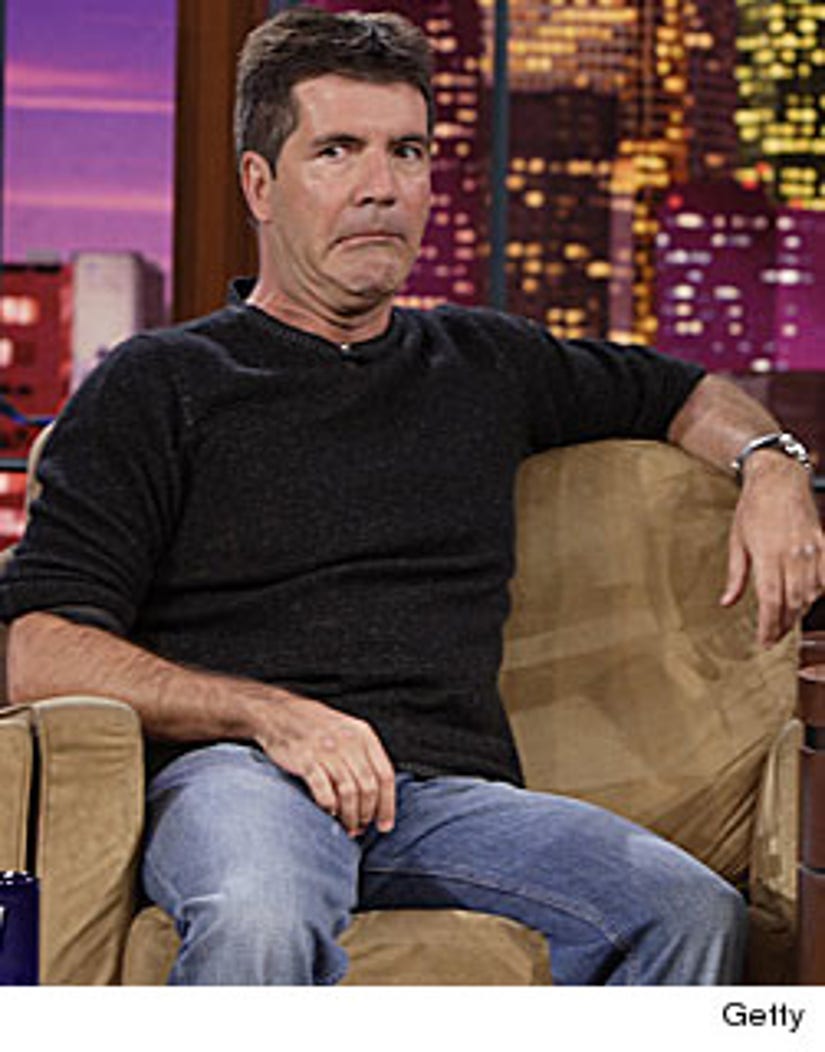 Simon Cowell has made a career -- and lots of money -- with his sharp tongue.

As the talent judge celebrates his 53rd birthday, we've collected 30 of his funniest insults and harshest critiques from his stints on "American Idol," "The X Factor," and "Britain's Got Talent."

1. "Did you really believe you could become the American Idol? Well, then, you're deaf."

2. "Like eating a hamburger for breakfast, it doesn't go together, I don't think you and that song went well together."

4. "I never want to hear that song again. I cannot stand it. I'm allergic to it."

6. "If your lifeguard duties were as good as your singing, a lot of people would be drowning."

7. "It was almost like you were giving birth up there at the end."

8. "You sounded like Cher after she's been to the dentist."

9. "My advice would be if you want to pursue a career in the music business? Don't."

11. "Shave off your beard and wear a dress. You would be a great female impersonator."

12. “If you win this competition, we will have failed.”

15. "There were parts during the performance where it was actually painful."

16. "I thought that deserved tears but for a very different reason. ... I thought it was like the never ending song."

17. "Here's the problem ... and I know that I'm English, but I couldn't understand a single word that you had to say. The problem is, it's your voice."

18. "This is going to sound odd, but it's meant as a compliment. When I hear you, I think of wolves mating in the forest."

19. "Imagine I am a factory in China, and I've been given an order to manufacture 10,000 Justin Bieber dolls that sing and dance, but it kind of went wrong in production. That's what you are. It wasn't quite right."

20. "You look a little odd, your dancing is terrible, the singing was horrendous, and you look like one of those creatures that live in the jungle with the massive eyes. What do they call those? Bush babies?"

21. "The end of the animal trade would leave more time to trap or beat to death pop star wannabes."

22. "There's as much chance of you being a pop star or a rock star as me flying to the moon tomorrow for breakfast."

24. "You have just invented a new form of torture."

25. "I'm tempted to ask if you sang that the night before your wife left you."

26. "I presume there was no mirror in your dressing room tonight."

27. "You actually sing like a train going off the rails."

28. "You sounded like a cat jumping off the Empire State building!"

30. "Let me throw a mathematical dilemma at you – there's 500 (contestants) left, well how come the odds of you winning are a million to one?"