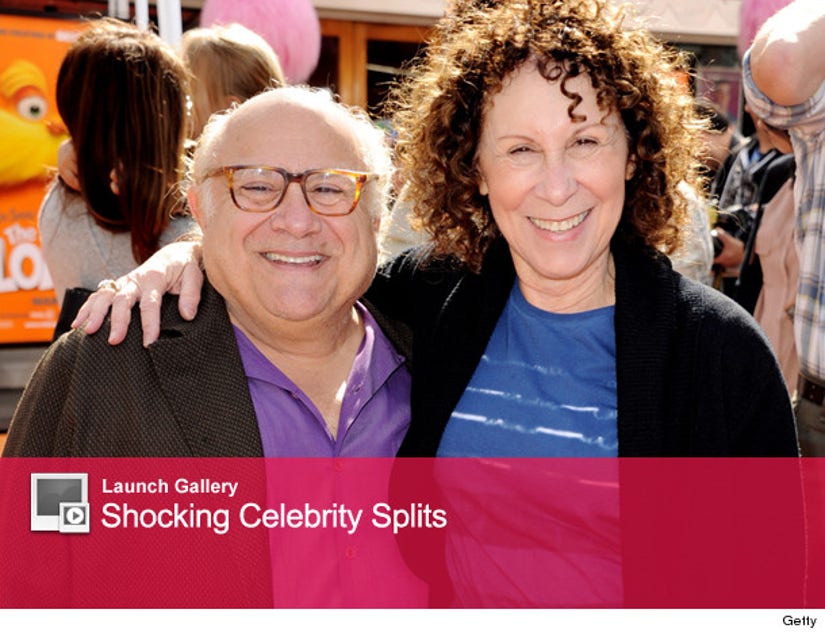 After 30 years of marriage, Danny DeVito and Rhea Perlman have separated.

The couple's rep confirmed the news to ET, but no other details about the split were immediately available.

The separation definitely comes as a shock to us, as they were one of the longest-lasting relationships in Hollywood.

Check out the gallery above to see more shocking splits.