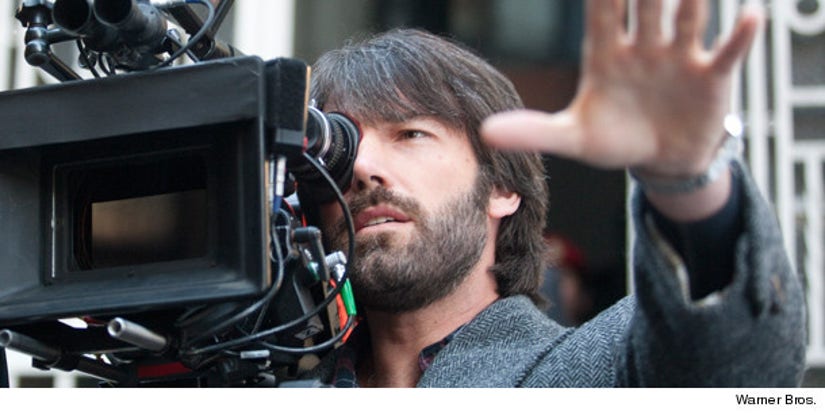 Ben Affleck has come a long way. His career has yo-yoed from writing an Oscar-winning screenplay ("Good Will Hunting") to starring in critical and box office bombs ("Gigli" and "Pearl Harbor"). In his new film "Argo," in theaters this weekend, Affleck seems to have regained his footing and found his true calling -- directing.

With this new political thriller, the actor/screenwriter-turned-director improves his record with a fast-paced and often humorous flick, providing further proof that he's a talent to be reckoned with. In "Argo," Affleck proves as capable as George Clooney (who produced the movie) -- both can hold their own in front of the camera, and also be equally effective behind it.

The film, loosely based on the now-declassified CIA operation, is set smack dab in the middle of the 1979 Iranian Revolution. The story begins with the depiction of a horrifyingly realistic attack of an Iranian mob overthrowing the U.S. embassy in Tehran. Their anger and violence toward Americans serves as retribution for a deposed Iranian leader who is being protected in the States. 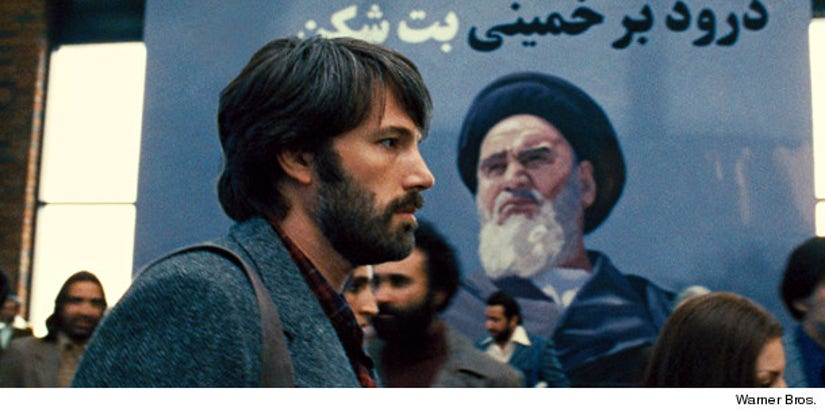 Six Americans manage to escape the embassy and seek shelter in a nearby Canadian ambassador's home. Affleck enters as Tony Mendez, a grizzled CIA "ex-filtration" specialist, faced with the seemingly impossible task of smuggling the refugees out of the country.

With time running out and the Iranians hot on the trail of those in hiding, Mendez's “best-worst plan” jets him to California to recruit veteran Hollywood producer Lester Siegel and makeup artist John Chambers (played to comedic perfection by Alan Arkin and John Goodman). Their strategy: pose the refugees as a Canadian film crew location scouting for a sci-fi flick “Argo,” and safely remove them from harm's way via a heavily guarded airport.

Affleck again shows he's a more-than-capable director who can juggle style and substance while getting great performances out of his cast. While his cowboy-esque performance is convincing, it's Goodman and Arkin that are the real scene-stealers. Their Hollywood veteran quips and one-liners not only trivialize the government's lack of ideas to manage a crisis, but further showcase the outrageous politics that go into getting a movie made in Hollywood.

The execution of the mission obviously takes its liberties with fiction in order to provide the audience with first rate suspense, but "Argo" shines when Affleck hobnobs as a “Hollywood player” trying to bring his fake movie to a desperate reality.

At a briskly paced two hours, the film doesn't get drawn out on politics and instead makes the story accessible to those who aren't familiar with the history. The impressively retro-stylized film seems carefully researched and even inter-cuts real footage to provide imagery that transports us to that fearful event.

I'm waiting with bated breath to see what project Affleck takes on next, whether it's his rumored involvement in "Justice League" or an adaptation of Stephen King's "The Stand."

With awards season around the corner, "Argo" will be a title you'll be hearing and seeing on many “Best of 2012" lists.