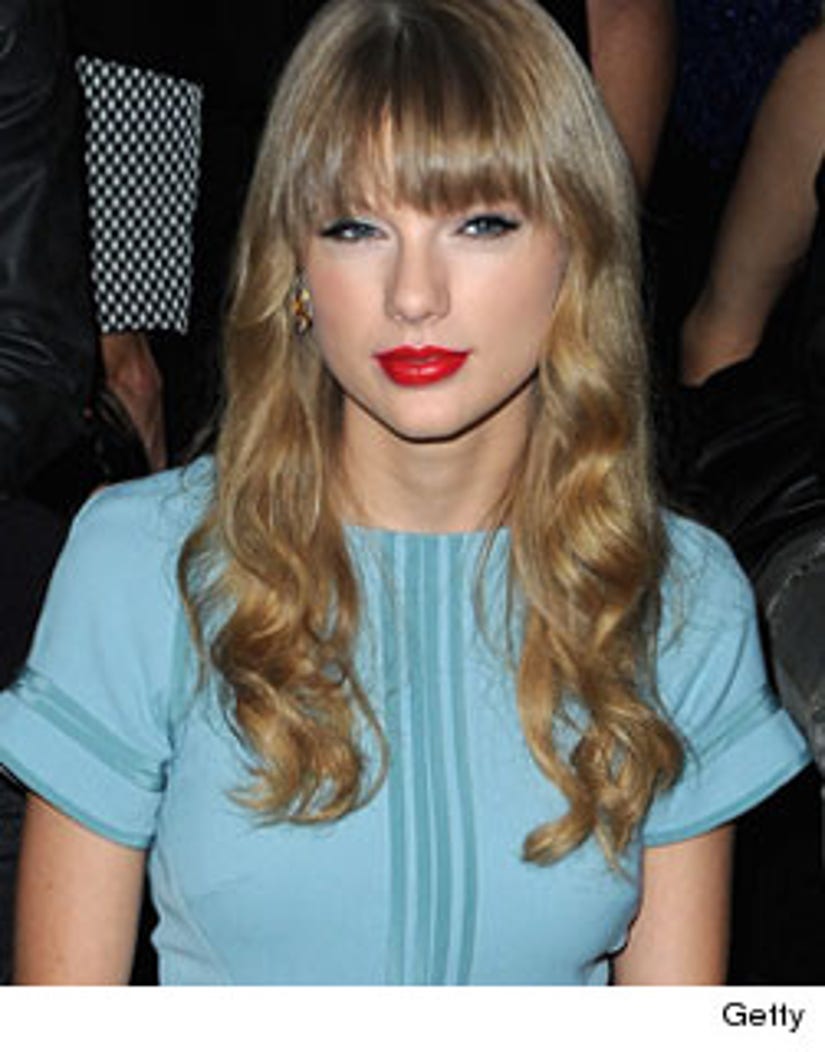 Taylor Swift isn't just singing about her troubles anymore ... she's speaking out about them too!

In a new interview with Rolling Stone (via Entertainment Tonight), Swift opens up about her relationship with 18-year-old Conor Kennedy, that wedding debacle and falling hard for men.

"The way I look at love is you have to follow it, and fall hard, if you fall hard," she tells the magazine.

"You have to forget about what everyone else thinks. It has to be an us-against-the-world mentality. You have to make it work by prioritizing it, and by falling in love really fast, without thinking too hard. If I think too hard about a relationship I'll talk myself out of it."

And that mentality has gotten her some negative attention with her new boyfriend.

In August, Swift made headlines after reportedly flying Conor to Nashville in a jet because she missed him so much. Some blogs called her a "kidnapper" after the report.

"How did I kidnap him?" she responds. "You can't kidnap a grown man! These are serious accusations, now! It's an interesting way to spin something into a story. See, this is why I don't read stuff."

She also got some bad flack after crashing a wedding -- something she chalks up to a big "misunderstanding."

"I have no idea what happened there. I think that story was based on the biggest misunderstanding, 'cause I would never knowingly show up somewhere that I thought I wasn't invited to," says Swift. "And I would never want to upstage anybody."

Who do you believe? Sound off below!