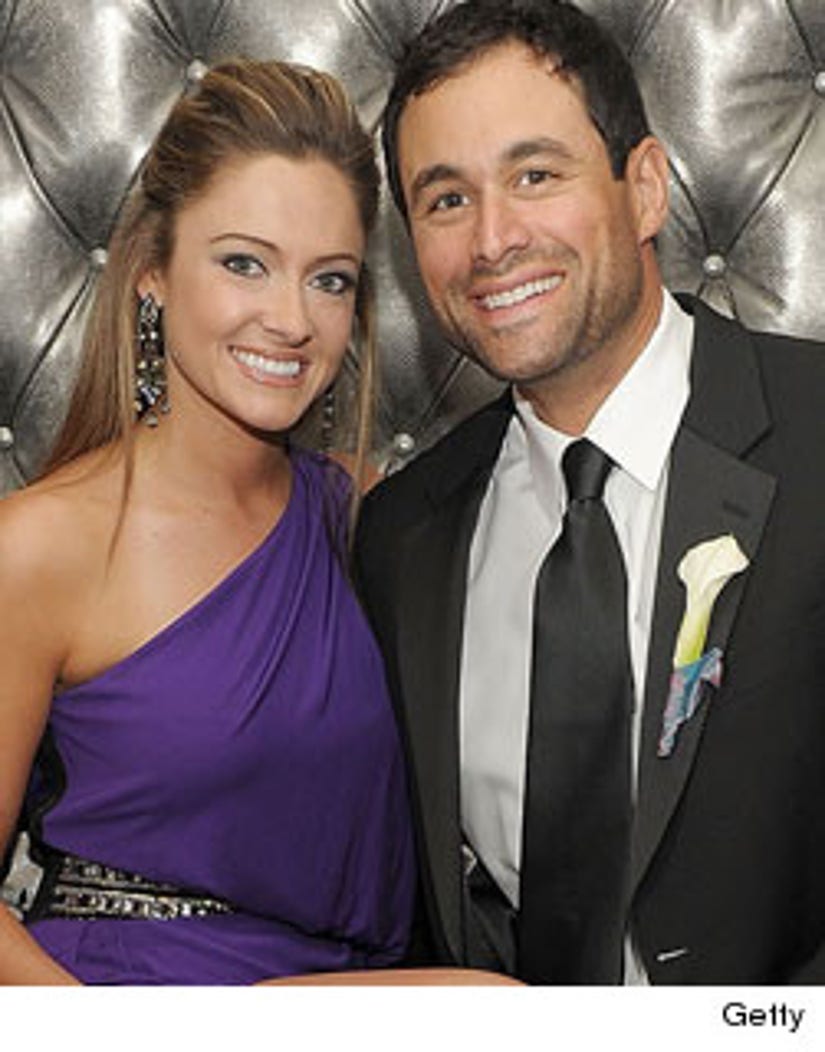 NEW YORK (AP) -- One of the few couples from ABC's "The Bachelor" franchise to marry is now expecting their first child. Jason and Molly Malaney Mesnick's baby is due in March.

People.com first reported the news. Thirty-six-year-old Jason Mesnick confirmed the report on Twitter saying, "WAHOOOOOOOO!!! Molly is going to be a MOM and TY a BIG BROTHER!" Mesnick's son Ty is from a previous marriage.

Twenty-eight-year-old Molly Mesnick also took to Twitter saying they were excited "about the pint size peanut on the way."

The couple met on the 13th season of "The Bachelor." Molly was actually the runner-up to the winner Melissa Rycroft. Mesnick proposed to Rycroft but ended up breaking up later, saying he still had feelings for Molly. The two married in February 2010.

Congratulations to the parents to be!

To see the fate of other "Bachelor" and "Bachelorette" couples, click on the gallery below! 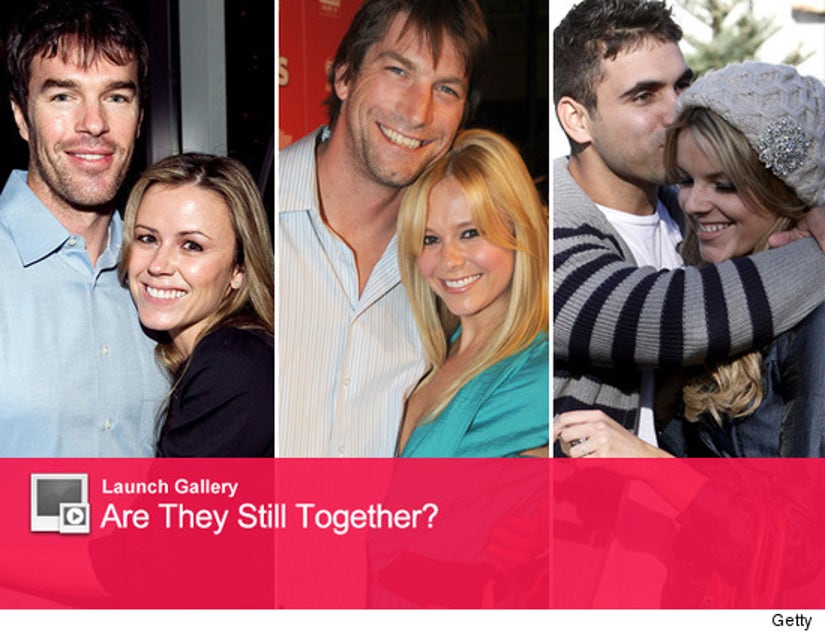