toofab's Lawrence Yee caught up with the reality TV star and entrepreneur right before she modeled for the Guria Beachwear Fashion Show in Miami last Friday. Patti was nervous and excited about her first swimwear show, but thanks to Sensa and Sensa Quench she was runway ready. Check out the pics: 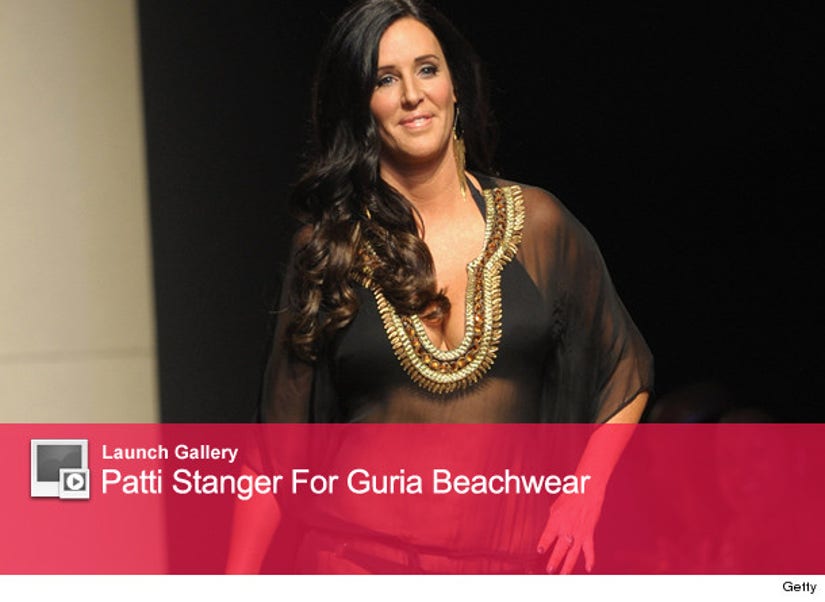 Patti revealed she lost 35 pounds with Sensa's weight-loss system. Like any program, discipline was key. Patti admitted she wore a fanny pack with Sensa to remind her to sprinkle with each meal. While discipline was important, the system still offered flexibility. "You can eat anything you want, just sprinkle away," she said. It looks the results definitely speak for themselves!

Naturally, we had to ask Patti about the upcoming season of "Millionaire Matchmaker," as well as her thoughts on several headline-making couples.

toofab: What can we expect next season on "Millionaire Matchmaker"?

Stanger: We air January 3rd and we're really looking forward to it. There's 13 episodes. Various celebrities come on: Denise Richards' fixes up her father, John Salley serves as an expert. We've got a special treat for the redheads -- we're doing something extraordinary for them and they're going to love me after this season [Patti is notoriously anti-redhead]. Also, I have a boyfriend that I've been dating and you see some of my private life. 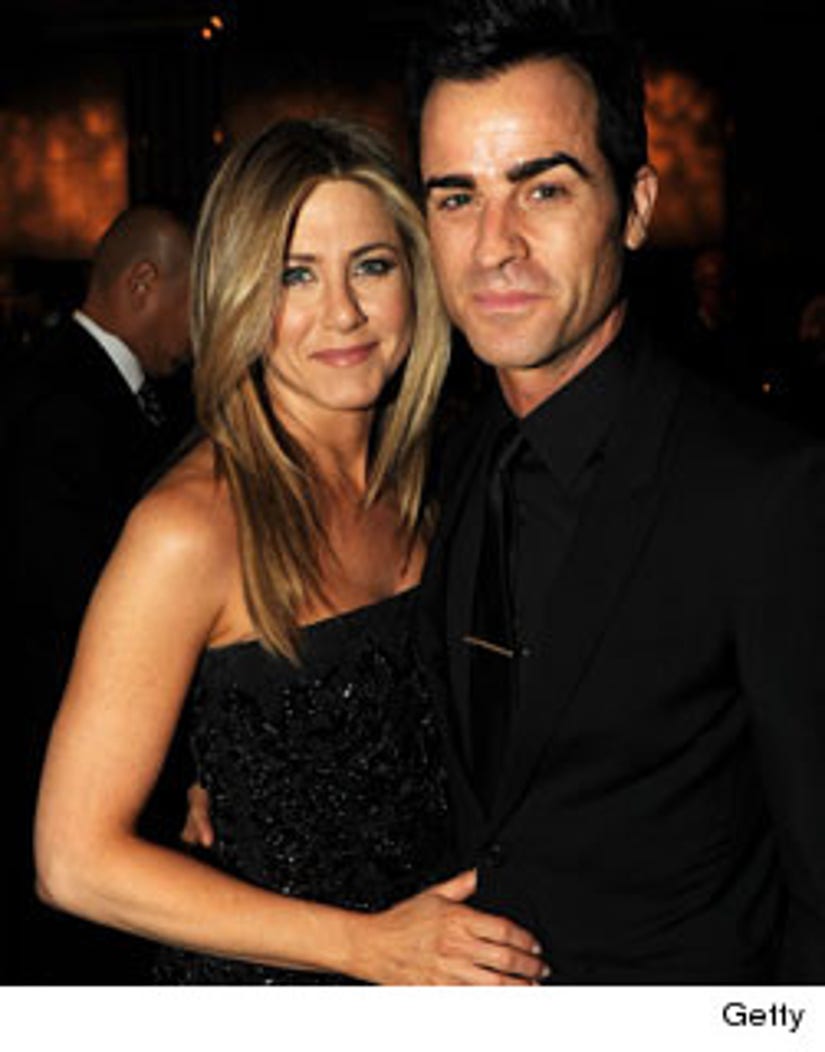 toofab: So last time we spoke, Justin Theroux and Jennifer Aniston had started dating and you said he was a good fit for her, but he needed to court her. A year plus later and now they're engaged.

Stanger: Well, they did break up and she gave him an ultimatum. I said If she did not stand her ground after a year she would not get a ring. She basically tossed him out while she was shooting a movie. He got wind of that and showed up with a ring.

There was a whole scene at Giorgio Baldi restaurant where they were talking about getting married. She was squirming in the chair and he didn't cop to it so she said "I'm done."

When she wrote the ticket “I'm done,” he came back with the ring. That's what most women have to do today. A lot of women are spoiling their men and men are getting away with murder.

Let's see the wedding go down right. He was living with someone for 14 years. This is not going to be such an easy thing because he was having conversations and meetings with his ex the week before. This is not 100% clean. They're good for each other but let's see what their actions tell us. It's not a done deal.

toofab: If we're talking about Jennifer Aniston, we have to ask about Brad Pitt and Angelina Jolie, who are finally engaged.

Stanger: It's done. When you have six kids, you're married in my eyes. She's been married twice, he's been married once. He probably wants to get married and she doesn't. And if she gets married it will be on her time.

Jennifer cannot throw stones at Angelina anymore because she pulled an Angelina with Justin. "No more throwing stones here. You did the same thing!" I always say soulmates can happen when you're with somebody else.

Stanger: I don't think she wants a relationship right now. I think she wants a good year of getting her work back and her money in order. I'd like to see her with a businessman, non-religious, somebody who already has one child and they can have a third together. Somebody who is a New Yorker, an East Coaster.

She needs that New Yorker who keeps her grounded, like a Justin to the Jennifer. If she goes with a Wall Street kind of tycoon -- she'll feel protected but he'll let her shine on the [red] carpet. There's no games here.

She got her Hollywood crush, and it didn't work out. It was a good run for 7 years. She needs a good year to get her feet wet. Whoever ends up with her right now is going to be rebound. She has to give it at least six months.

For more relationship advice and tips from Patti Stanger, check our her website Patti Knows here!