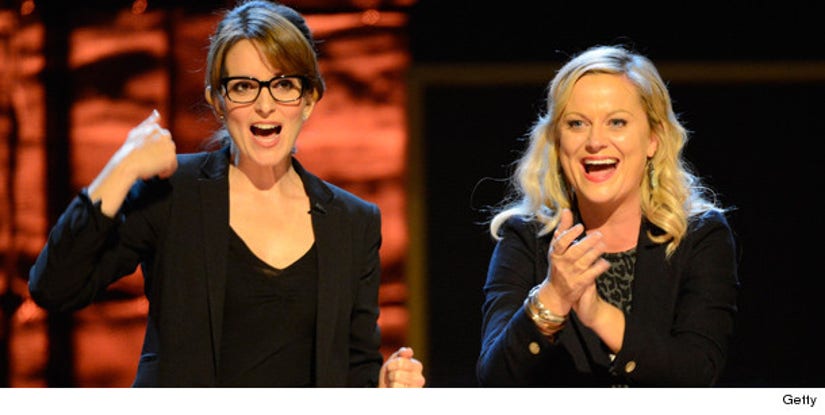 The former "SNL" castmates -- and only two women to ever co-anchor the Weekend Update segment on the show -- will hit the stage in January for the 70th anniversary of the big shindig.

Tina and Amy are no strangers to the fun show: Amy was nominated this year for her role as Leslie Knope on the sitcom "Parks and Recreation," while Tina has been nominated the past five years -- winning twice -- for her lovable Liz Lemon on "30 Rock."

Are you happy with the choice? How do you think the ladies will do? Sound off below!