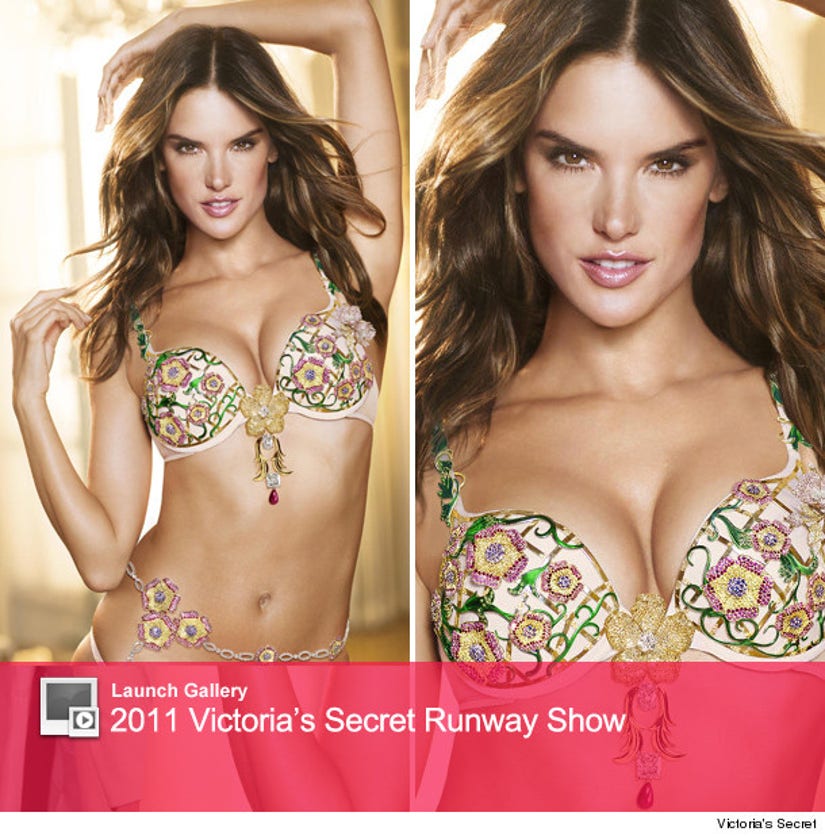 And she's proving it by modeling a $2.5 million Victoria's Secret lingerie set in preparation for the big 2012 Runway Show.

The model, who welcomed son Noah in July, will hit the catwalk wearing the Floral Fantasy set (seen above).

The set includes a pricey push-up bra reportedly adorned with amethysts, sapphires, rubies and a 20-carat removable white diamond in the middle. It also comes with a matching belt dripping in over 5,200 gems!

Ambrosio tells PEOPLE Victoria's Secret called her to model the set just three weeks after giving birth ... and call that took her by surprise.

“I just wanted to scream," she says. "But I won't lie, I was really worried. I was in total mother mode."

The 2012 Victoria's Secret Fashion Show films next month, but won't air until Dec. 4 on CBS.

Check out some highlights from last year's show in the gallery above! 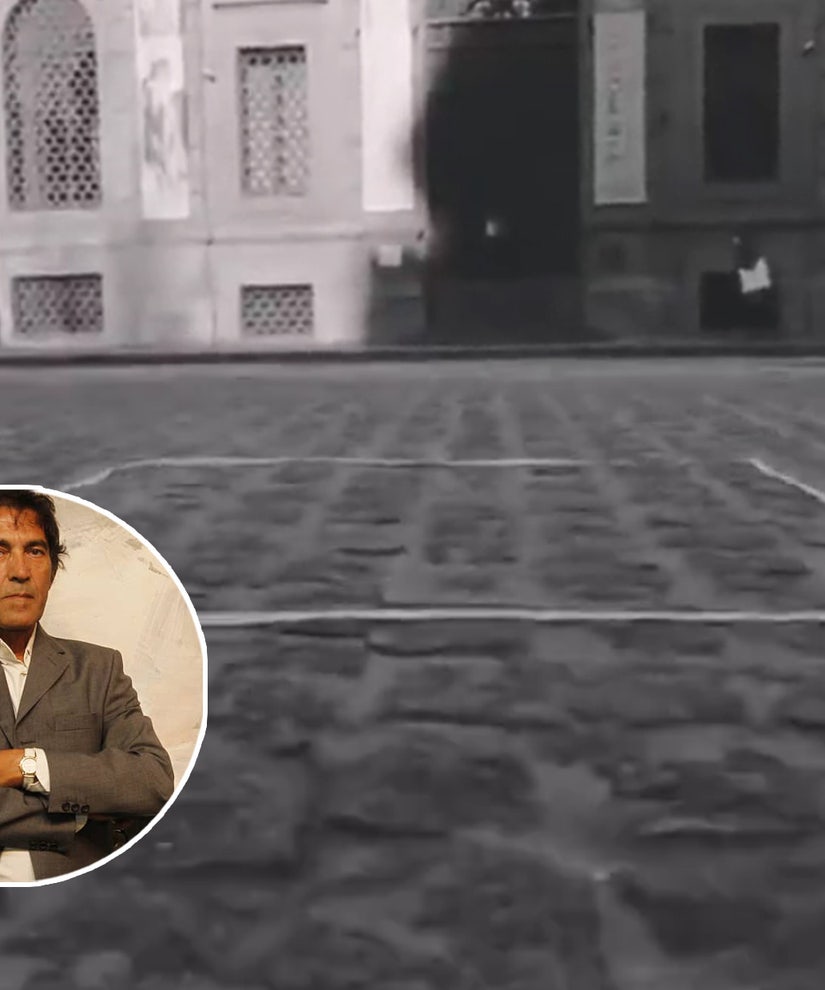 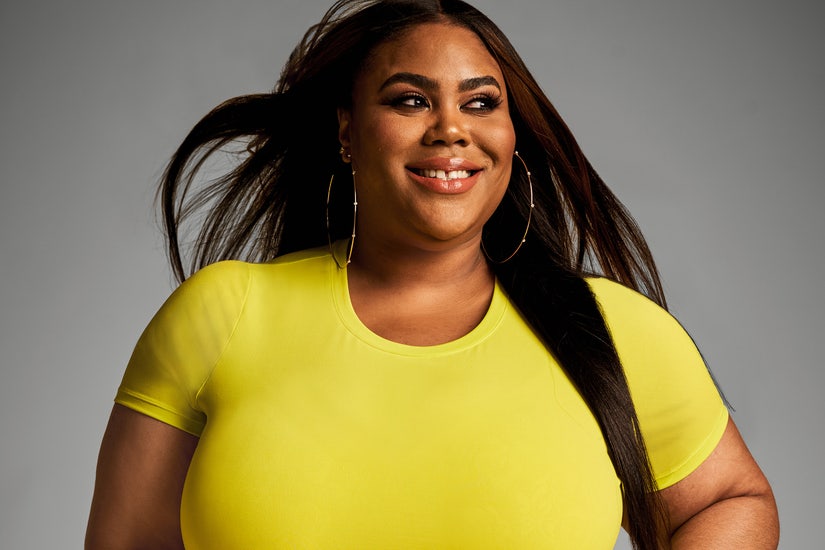 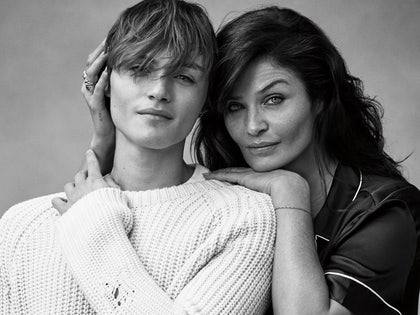 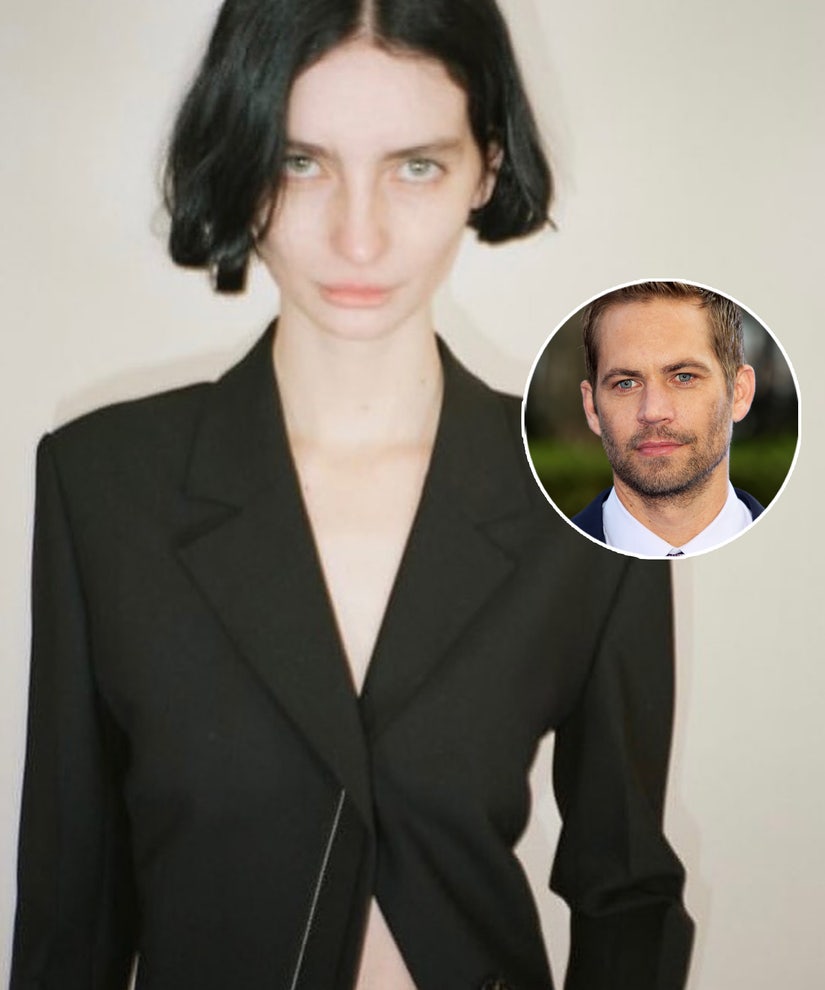 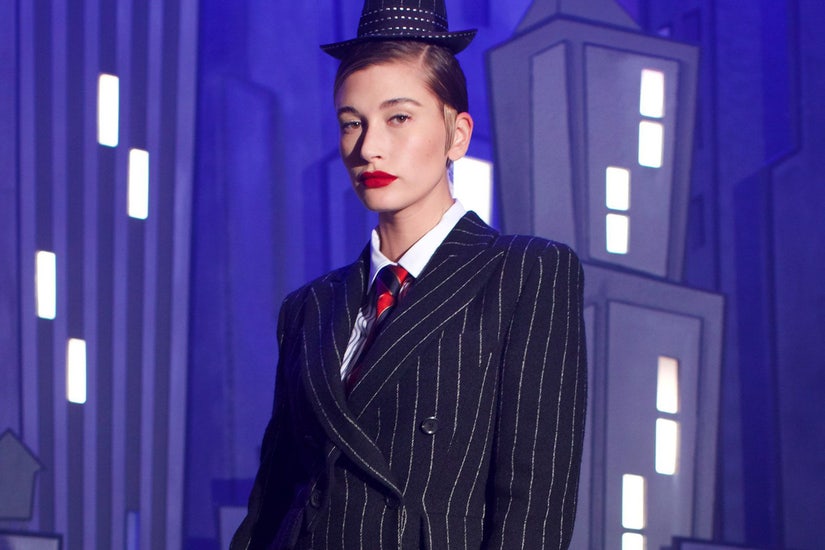