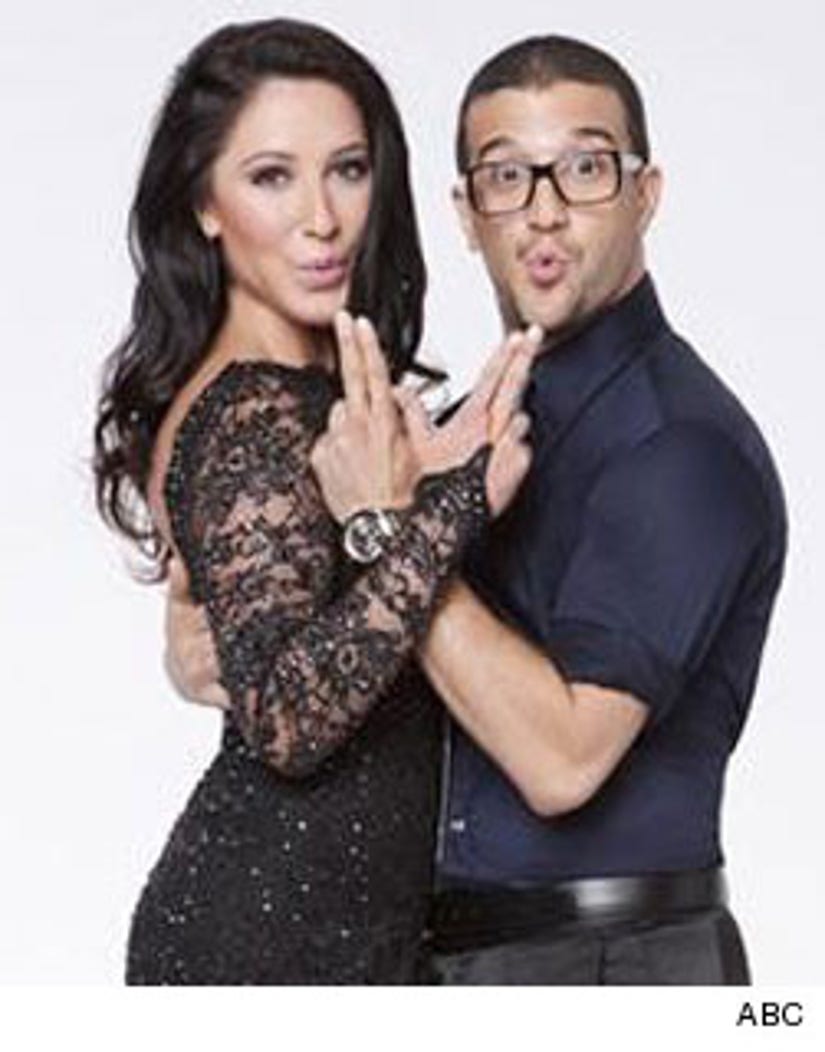 Karina Smirnoff may have slipped and fallen during Monday's routine, but the "Dancing with the Stars" pro and her partner Apolo Anton Ohno will dance another day.

In fact, Karina and Apolo weren't even in the bottom two on Tuesday's elimination night.

Maksim Chmerkovskiy and Kirstie Alley and Bristol Palin and Mark Ballas were the couples in jeopardy. Bristol and Mark's rock 'n roll routine failed to rock the audience vote, and they were sent home.

Bristol and Mark struggled not only struggled with their routine, but with each other. Their struggles during rehearsals were caught on camera. However, Bristol had nothing for praise for her partner upon their elimination.

"We made it to Week 4 and I'm happy with that," the daughter of former vice presidential candidate Sarah Palin said. "I had an awesome time, and an awesome partner and these are just great people and I wish everyone the best of luck." 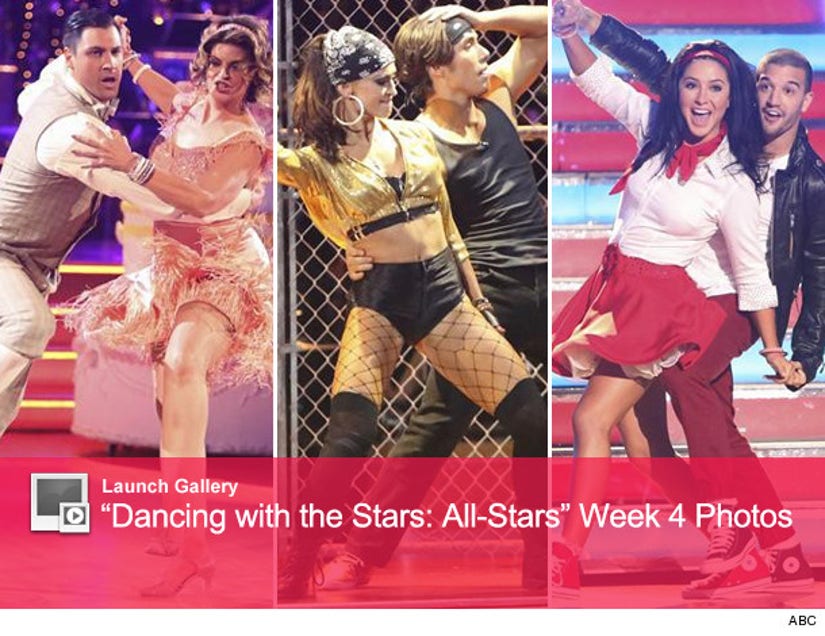