Teen bride Courtney Stodden raised eyebrows on last night's "Couples Therapy" -- but this time, it was because of something she said ... and not for one of her skimpy outfits.

52-year-old Doug Hutchison's wife, who was only 16 when they tied the knot, admitted last night that "Sometimes I forget I'm married."

The reveal had the rest of the group shocked as they tried to understand how such a thing was possible.

"Because I am my age, I'm still learning," says Stodden (who is now 18 but was 17 at the time of filming). "Sometimes I get lost in all the attention."

The attention is clearly a strain on their relationship, as Doug later admitted to costar Tashaunda "Tiny" Hailey that "when we do go our in public, it gets a little exhausting."

Are you buying their marital "troubles" ... or think they're just playing it up for the sake of reality TV?

Check out the clip above to see who called her clothes "Hella hoochie." 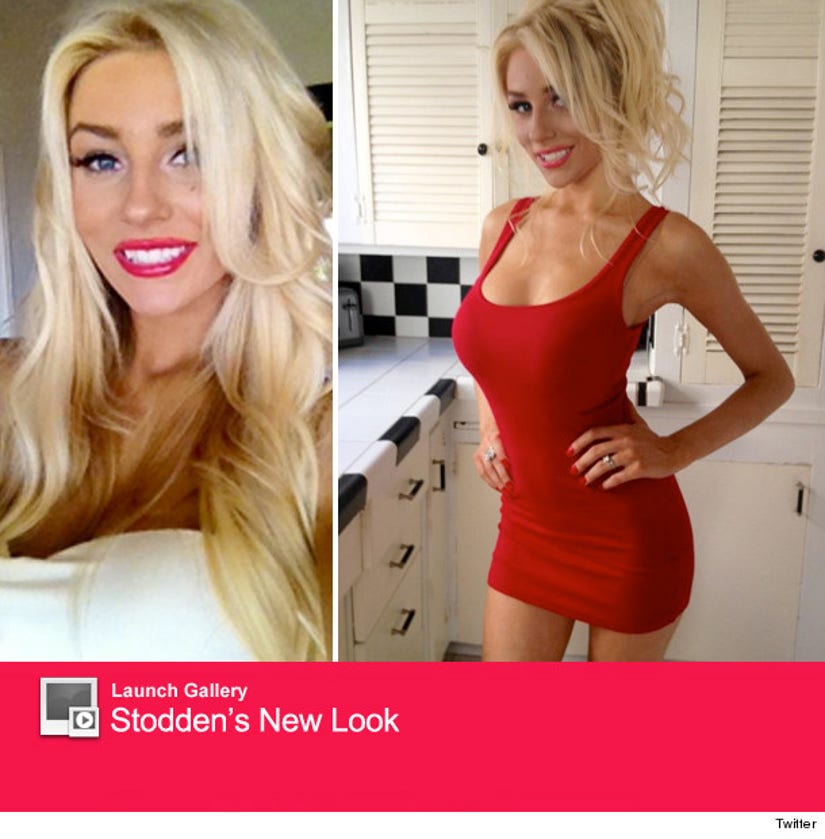