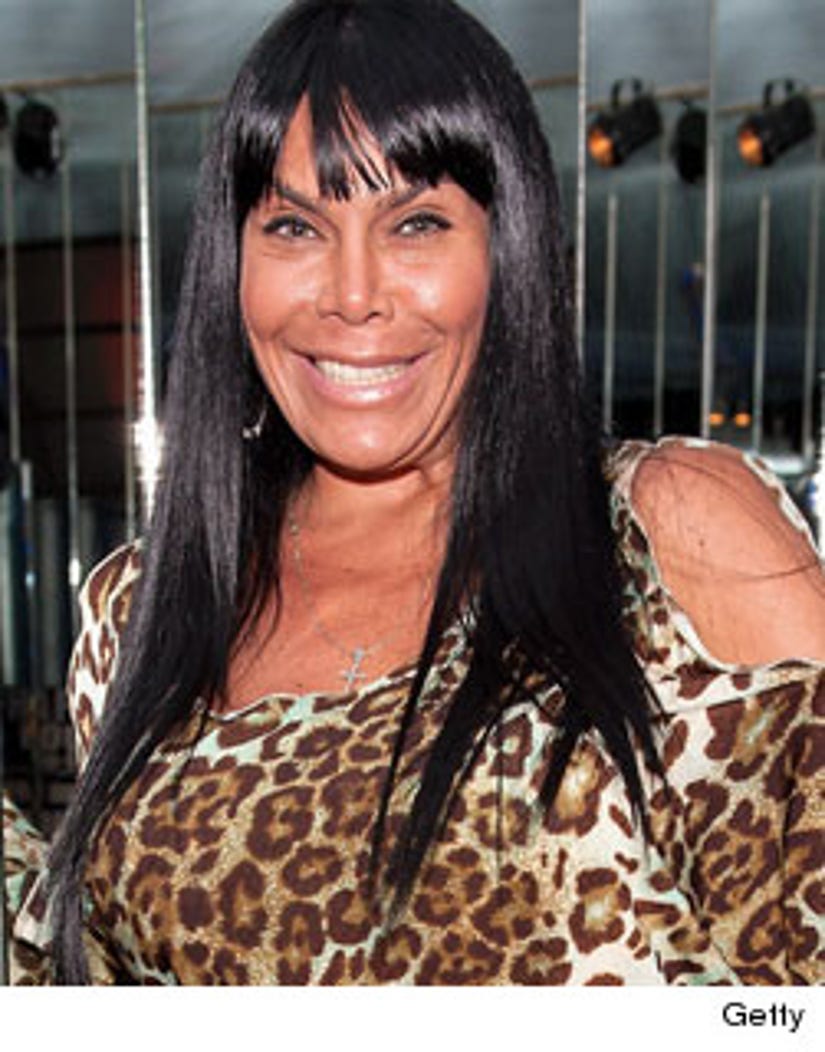 "Mob Wives" star Renee Graziano has entered rehab in Miami ... and it'll all be on the VH1 show.

Renee, whose father is a member of the Bonanno crime family and was sent to prison earlier this year, reportedly entered Transitions in Miami.

"Although Renee Graziano has been admitted to a rehabilitation center, it is not for any current drug or alcohol use of any kind," her rep tells the Page Six.

"Her choice to enter rehab was made entirely on her own. She has made this decision for the betterment of her son AJ's life, as well as to improve her physical, mental and spiritual health."

According to The Post, Renee is currently in the middle of filming the reality show's third season ... and cameras will follow her through her treatment.

She's expected to do a full 30 day stay at Transitions.

Renee has still been tweeting since entering treatment, posting this morning "Asking 4 help doesn't make u weak it makes u smart."