This giveaway has ended, thanks for playing!

Drama, mystery, action and enduring love thread through a single story that unfolds in multiple timelines over the span of 500 years. Characters meet and reunite from one life to the next. As the consequences of their actions and choices impact one another through the past, the present and future, one soul is shaped from a killer into a hero, and a single act of kindness ripples across centuries to inspire a revolution. 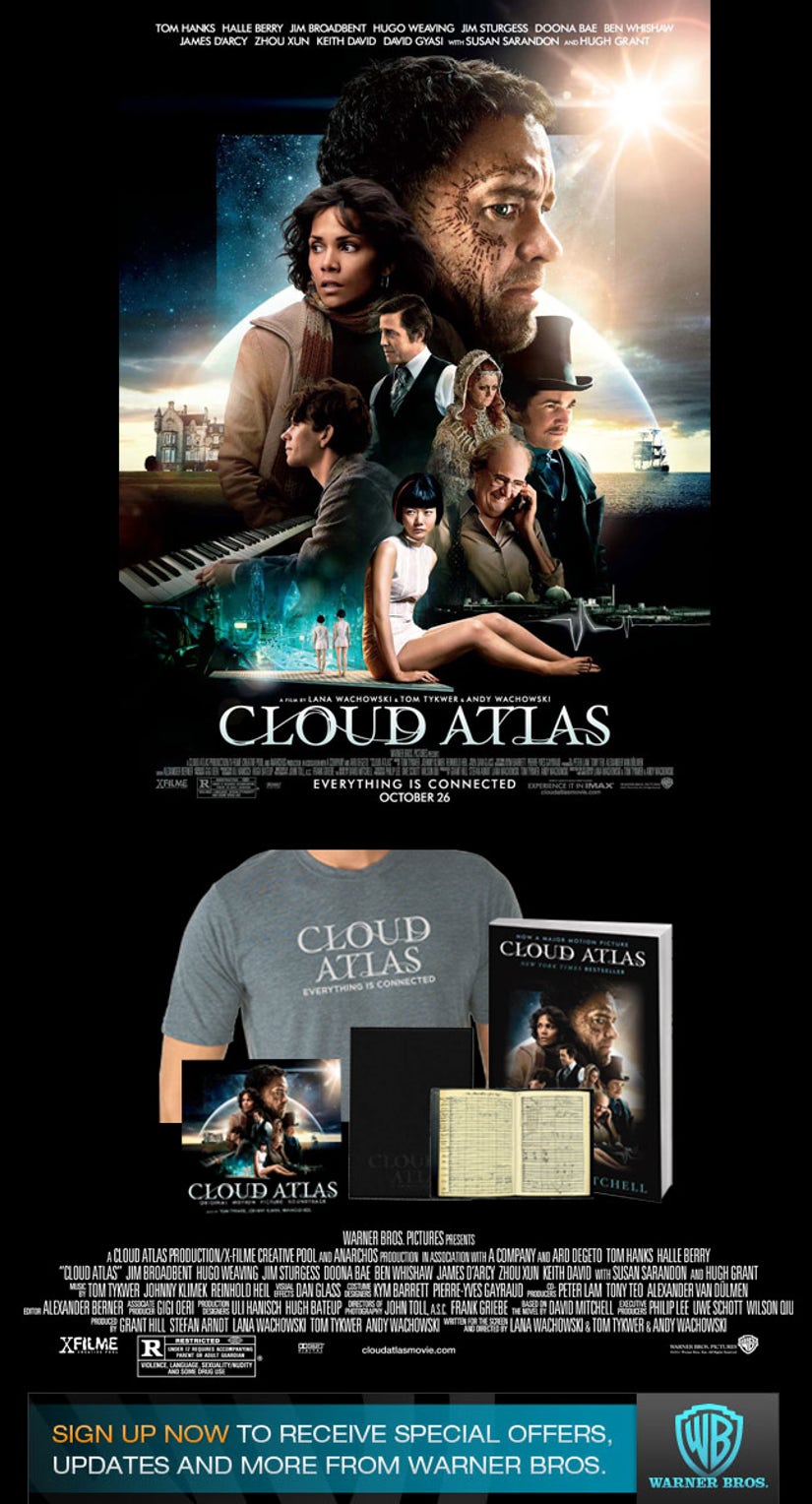