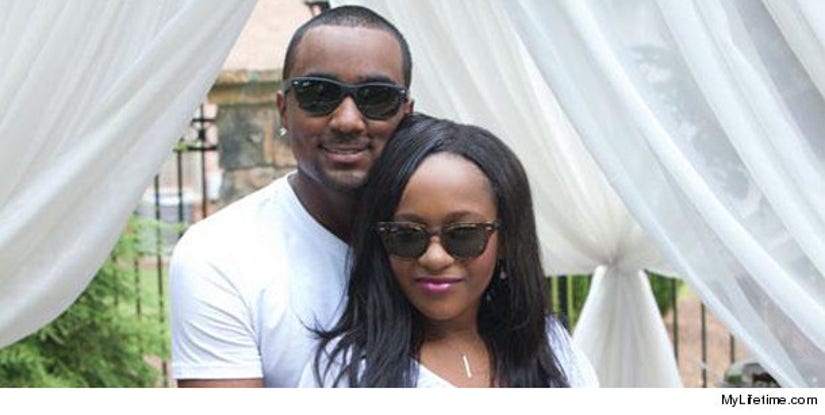 Whitney Houston's unexpected death stunned her fans and friends, but no one was more deeply affected than her daughter Bobbi Kristina.

The new series "The Houstons: On Our Own" follows Bobbi Kristina (aka Krissy), Whitney's mom Cissy, her sister-in-law and Pat Houston and other family members as they move on from the tragedy.

One figure featured prominently on the show is Nick Gordon, a Houston family friend and Krissy's boyfriend (photo above). Things are serious between the young couple, but Nick isn't going to reach out to Krissy's father Bobby Brown for his blessing anytime soon. Watch and find out why below in this exclusive clip:

In related news, Bobby Brown was just arrested today on suspicion of DUI.

Be sure to watch the drama unfold on the season premiere of "The Houstons: On Our Own" tonight at 9pm ET/8pm CT on Lifetime. To learn even more about the series, click here​.