We know he can act – but who knew Tom Hanks was a secret poet?

In his hilarious performance, Hanks takes the stage in true beatnik garb… wearing black from head-to-toe, armed with only a microphone.

But it gets better, not only can the 56-year-old bust a rhyme, he even gets a little philosophical speaking about the '90s sitcom.

Our favorite lines, "Uncle Jesse whose hair is never messy," and "Three men raising three girls, or are the girls raising them?"

Check out the video above to see his awesome routine and click "Launch Gallery" below to see "Full House" stars then and now! 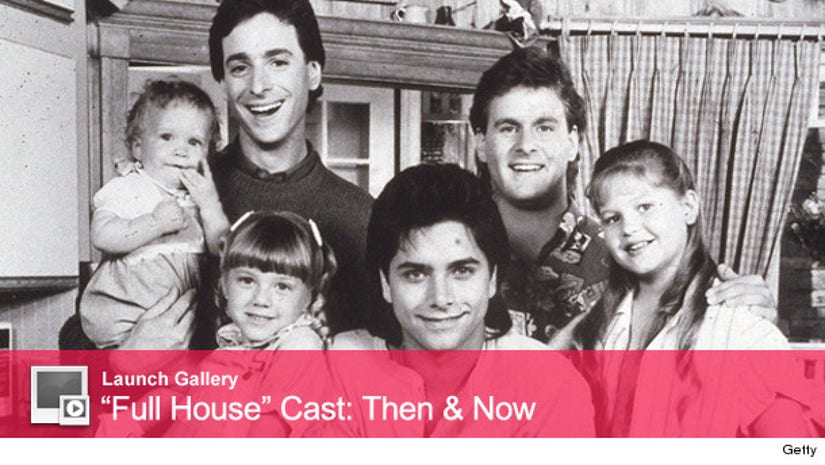