But creator Ryan Murphy teased that fans' "minds will be changed" as the season continues.

toofab caught up with Ryan and Chris at The Hollywood Reporter Design Hollywood event at The Century, were they admitted they were surprised by the strong fan reaction. Ryan Murphy even dropped some exclusive news about Eli -- Blaine's online hookup that contributed to his breakup from Kurt. Watch below:

See how Chris describes the fan reaction to "Klaine's" breakup:

We'll have to see who will play Eli, but it won't be Blake Jenner, the winner of "The Glee Project" Season 2. Blake is Ryder, a new addition to the club.

Check out even more photos from the event below: 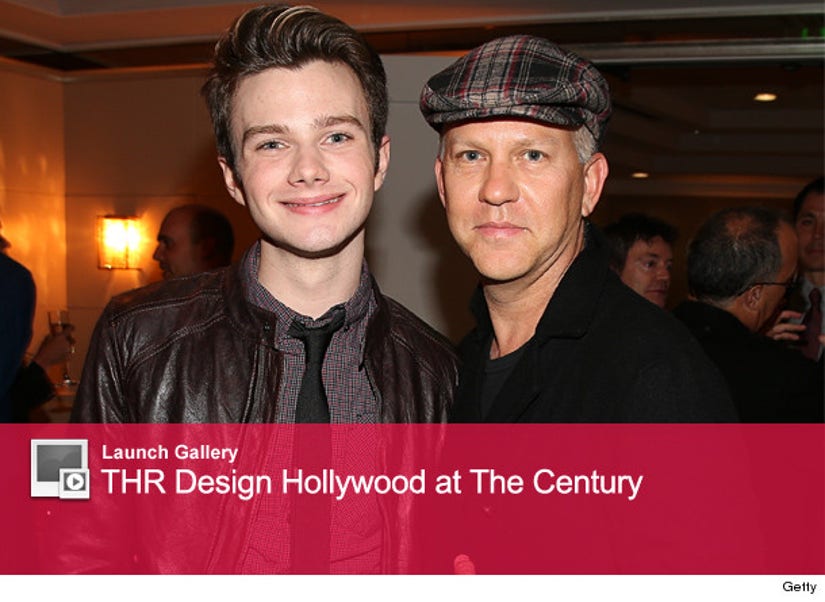