Update: Lucky has issued an apology for the issue, saying they let readers down. 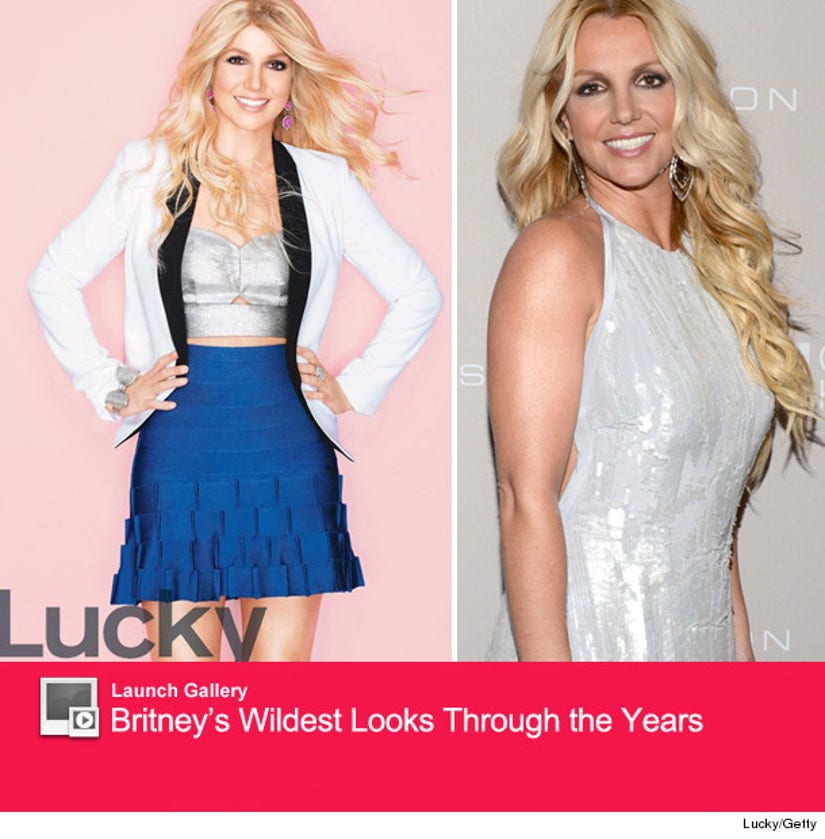 Britney Spears is featured in the new issue of Lucky magazine -- and, is it just us, or does something just not look right?

It looks like she's wearing a full on wig, sporting a hairline much lower than it was when she stepped out on the red carpet earlier this month (right).

We don't get why the magazine wouldn't just use her real hair and some extensions, like she normally does on "The X Factor" and other public appearances ... because this just looks silly!

Questionable photos aside, Britney opens up about her private life, fiance Jason Trawick and her kids in the magazine.

“I work out. I swim. I play with the kids, I cook and I garden," Spears says of her life at home. "We play Connect Four. We play Candy Land. Last night we read The Night Pirates.”

As for her man, she says one of her favorite things about him is that "he says he doesn't mind that I sit around in sweats all the time.”

And while her life has had its fair share of ups and downs, all in the public eye, she says she won't try and talk her own children out of following in her footsteps.

"If there was something they really wanted to do and were passionate about, I'd encourage them to follow their dreams,” she says. “But I'd also be there behind the curtain saying, 'No, don't go out there.'”

See more in the new issue of Lucky. 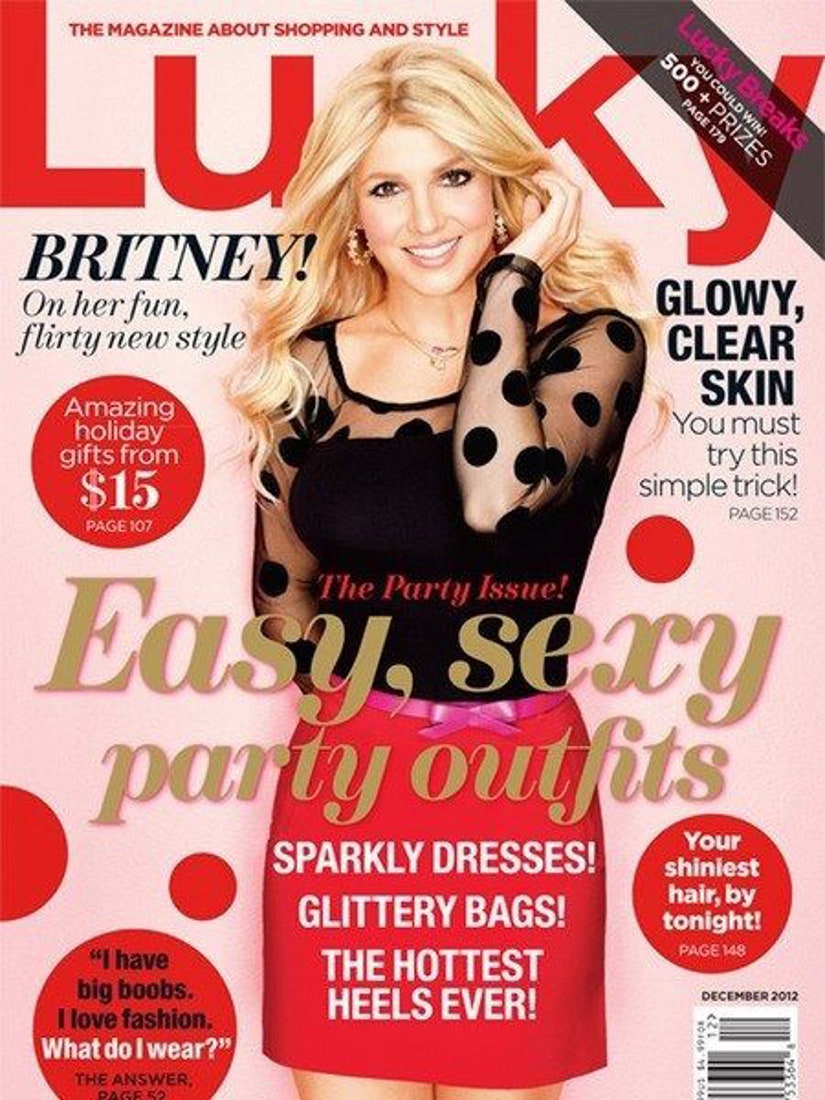