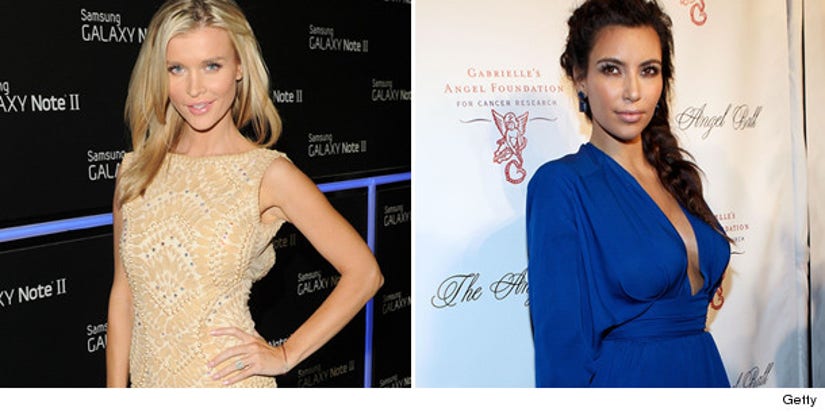 It's the battle of the reality stars!

On Thursday's "Real Housewives of Miami," star Joanna Krupa blasted Kim Kardashian for being a hypocrite.

Joanna, an outspoken animal rights activist, took issue with Kim telling PETA that she doesn't sell fur. Joanna discovered the Kardashians were selling rabbit fur vests at their Calabasas DASH boutique (fur is reportedly no longer being sold at Dash). Watch as the Polish-born supermodel and her sister Marta make fun and Kim's infamous asset:

Joanna also mused on what she would do if she ran into Kim on the red carpet. Considering she called Kim's flour bomber "a hero," we're sure they would have some choice words.

Plus, check out our gallery of the hottest "Real Housewives," below: 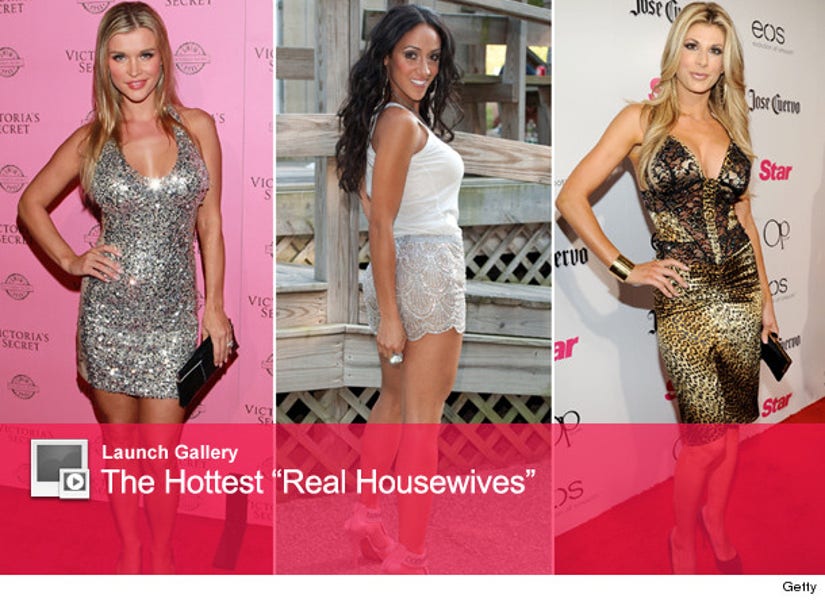