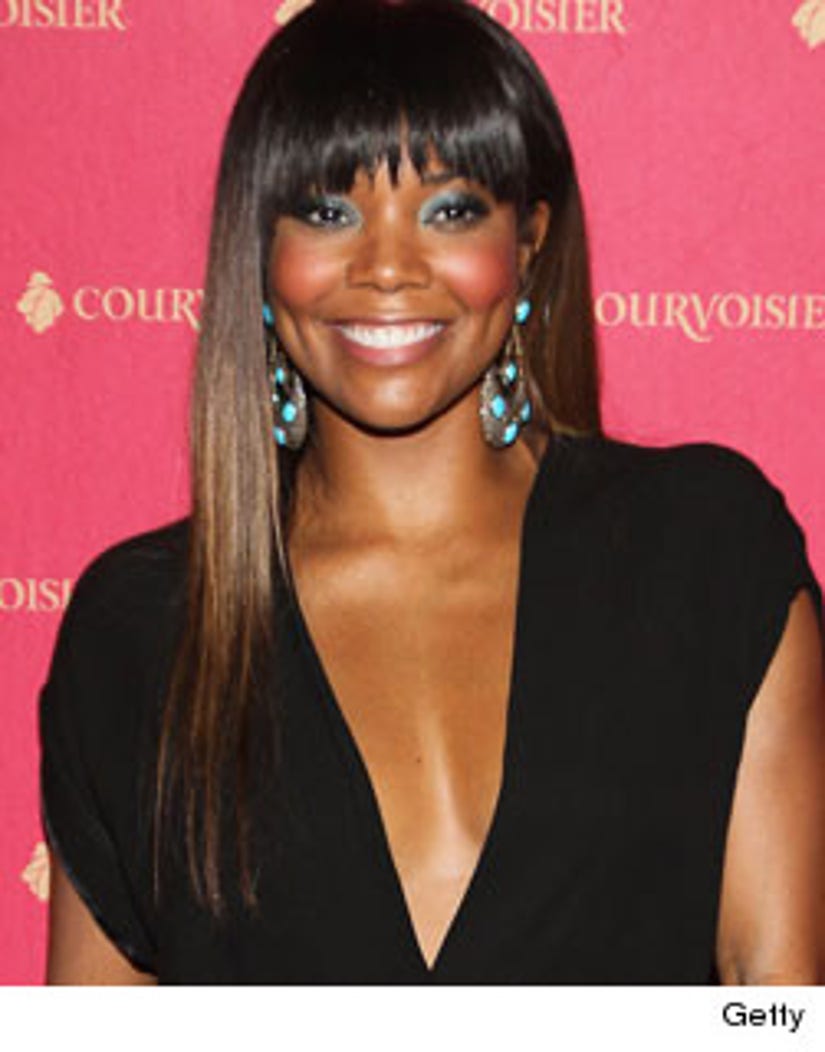 It's hard to believe that the gorgeous lady on the right turns the big 4-0 today, still looking as good as she did when she starred in the teen rom-com "10 Things I Hate About You" ... 13 years ago!

The 1999 hit featured several then up-and-coming actors -- including Juila Stiles, Heath Ledger and Joseph Gordon-Levitt -- and though Gabrielle was already known from her time on "7th Heaven," this flick continued her launch into stardom.

We all know that Heath sadly died in 2008, but his costars have continued to pop up over the years in various projects.

Click "Launch Gallery" below to see what the cast has been up to, along with shots of the "10 Things" stars -- then and now!