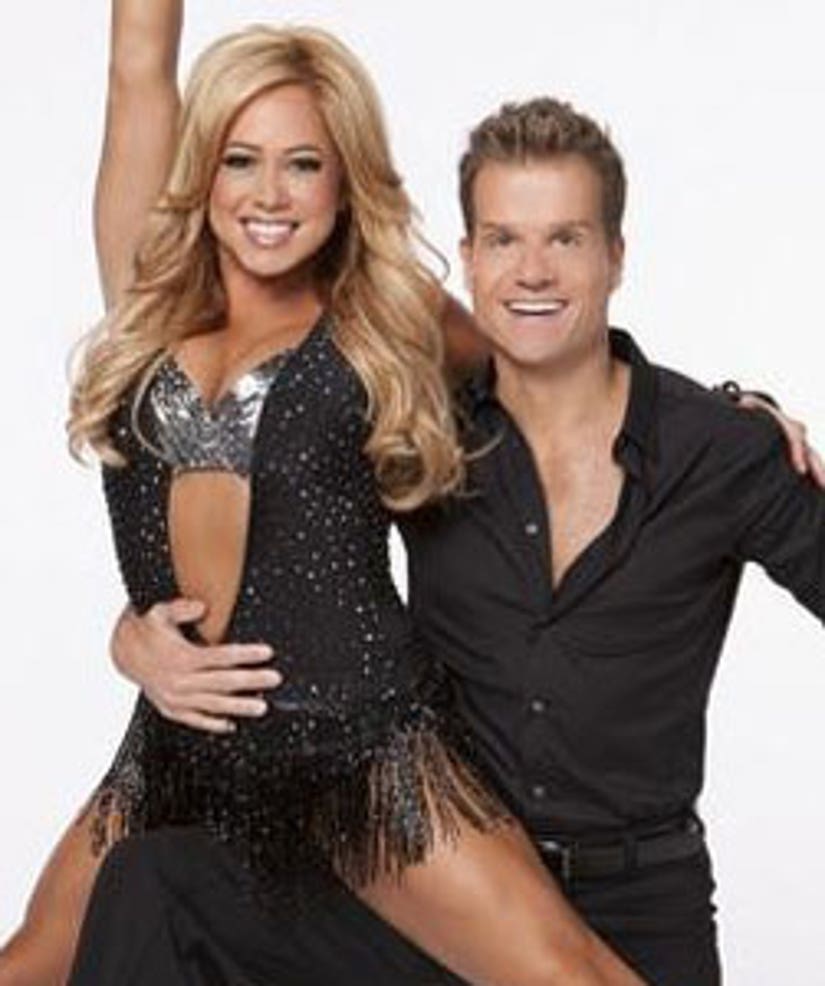 It was an elimination shocker on "Dancing With the Stars!"

After two weeks of performances -- there was no elimination last week due to the presidential debate -- Sabrina Bryant and Louis Van Amstel were sitting pretty atop the leaderboard. However their high scores (which included a perfect 30) couldn't keep them in the running. After the audience vote was factored in, they found themselves on the bottom.

While the audience was shocked by their elimination, Sabrina felt it was coming. The former Cheetah Girl described the feeling to "Access Hollywood" in a post-show interview:

"From the beginning of the day, it felt like doomsday for me ... I was crying all through the trailer and hair and makeup and it was just really tough day and then to be out there and to see that we were at the bottom -- I immediately went to [Louis] and said, 'I'm sorry, it's us. It has to be.' I just, all of a sudden, got a gut feeling."

Sabrina thanks her pro partner and the viewers, who voted her in as the wildcard entry for the "All Star" season. The other couple in jeopardy was ironically the the second highest scoring couple: Apolo Anton Ohno and Karina Smirnoff. They will return next week, along with celebs Gilles Marini, Emmitt Smith, Melissa Rycroft, Shawn Johnson, Kirstie Alley, Kelly Monaco and their respective professional partners.

Due to the election, the next elimination will take place on November 13th, where two stars will be going home. 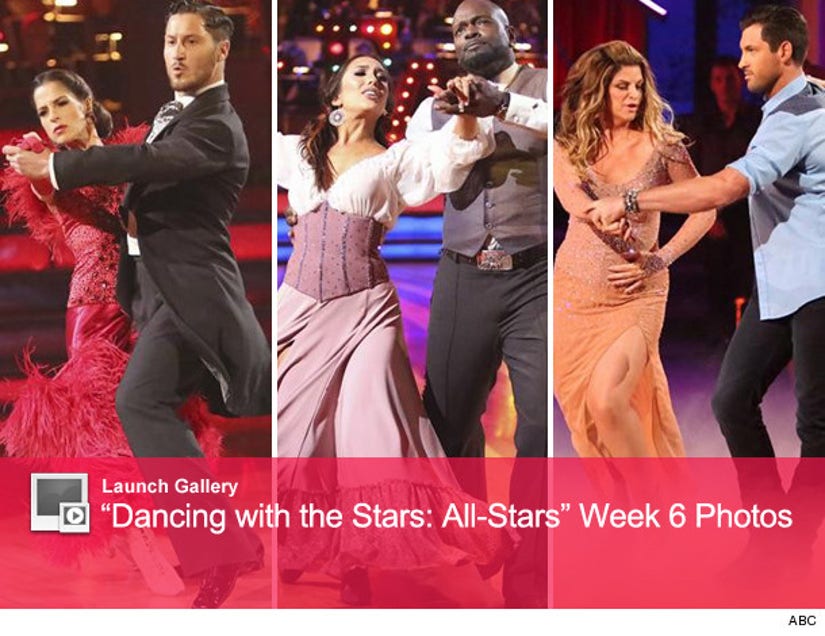