With three new flicks hitting theaters this weekend, how do you know which to choose?

Fear not! Your friends at toofab are here to help guide you on your cinematic journey, with some handy reviews and our fab (naturally) rating system! 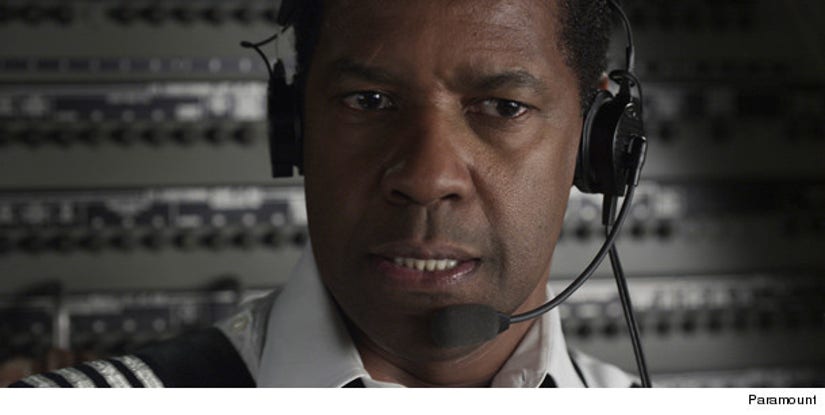 It's been ten years since Robert Zemeckis made a live-action film, and it's good to have him back! Along with a brilliant performance from Denzel Washington, “Flight” is a departure from the director's sugarcoated sentimentality in films like "Forrest Gump," and is an arresting morality tale that explores faith in the darkest corners of the human soul.

Denzel's character Whip Whitaker is an alcoholic airline pilot who miraculously saves a doomed airplane from crashing. While initially hailed as a hero, there's more to be revealed as Whip's personal demons may or may not be responsible for the catastrophe.

Zemeckis goes for a polished yet subdued approach and places the weight of the film on Washington -- who proves why he's one the greatest living actors today. His nuanced performance channels the intensity of Sidney Poitier and the haunting madness of Nic Cage in "Leaving Las Vegas." He's very much an anti-hero, and his choices generate the suspense that leaves the audience guessing.

What "Jaws" did for the water is what "Flight" will do for flying -- and while the crash is a horrifying visual spectacle in itself, the two-punch combo of Washington's performance and Zemeckis' balanced direction keeps this film exciting, awe-inspiring, and a sure thing for awards season. 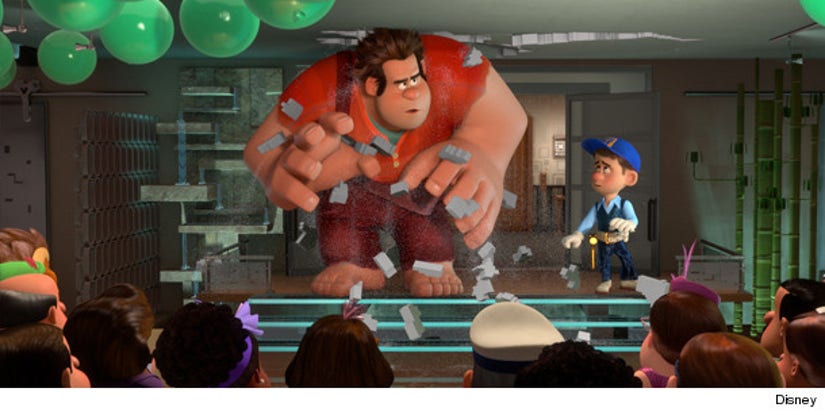 Attention kids, parents, gamers and, well, former kids (yes that means all of you): you're going to love "Wreck-It Ralph." Disney excels at the art of producing films that appeal to all ages, and this one fits that category maybe more than ever before.

Ralph (voiced by Oscar nominee John C. Reilly) is a 1980s 8-bit video game bad guy who leaves his game behind, heading on a quest to earn a medal like hero Fix-It Felix (Jack McBrayer). On his journey through other arcade games, Ralph encounters worlds and characters very different from his own -- including the feisty race game kid Vanellope (Sarah Silverman) and the overly-intense war game star Sergeant Calhoun (Jane Lynch) -- and, in true Disney fashion, he learns some pretty valuable lessons about himself and friendship along the way.

The flick masterfully gives each game and set of characters distinctive looks and animation -- with some great cameos by classic game icons like Zangief, Bowser, Sonic, Q*bert and more -- along with clever puns and snappy dialogue. Kids will enjoy the fun, often slapstick-y antics, while adults will marvel at the visuals and revel in the nostalgia of games past.

While it's a great world to be whisked to, things at times seem a little cluttered and we aren't quite sure that the film will live on as one of the great Disney classics. Regardless, "Wreck-It Ralph" is 90 minutes of fun and still definitely worth the trip to the "arcade."

"The Man with the Iron Fists" - Rated R / toofab Rating: TOO DRAB! 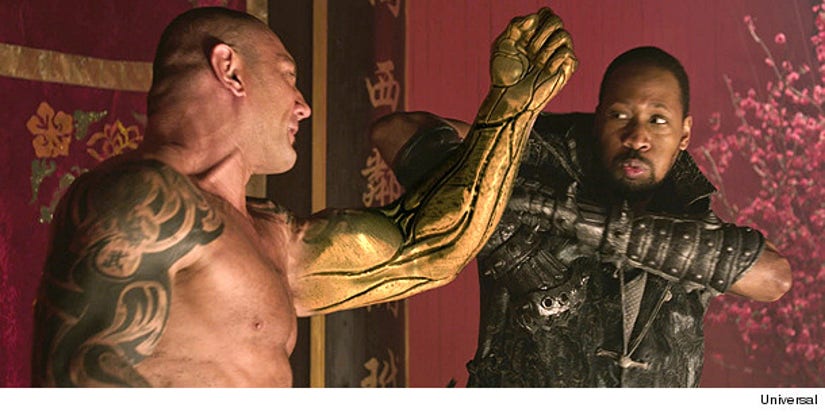 RZA has created a new film genre in his directorial debut “Man with the Iron Fists” -- Kung-Poo.

The stinker of a film puts the rapper in 19th century China as mystical blacksmith who is caught in the middle of conflict between rivals seeking to intercept a caravan of gold as it heads to the town of “Jungle Village” (original, huh?). There are gangsters (Rick Yune and WWE star Bautista), prostitutes (Lucy Liu and Jamie Chung) and RZA's aforementioned blacksmith, who … in a particularly gory scene … becomes the titular “Man with the Iron Fists.”

While the sex and violence is gratuitous and campy, it also borrows too much from previous films and remains humorless and uninspired. The script (co-written by RZA and Eli Roth) feels generic which makes the poorly developed characters suffer through meager plot, abysmal dialogue and often laughable delivery. To make matters worse, the clunky first time direction dulls the obligatory violence with cheap-looking sets, poorly rendered CGI and embarrassing wire worked stunts.

The only redeeming factor is Russell Crowe, who seems to be having a blast playing a shady British agent “Mr. Jack Knife” (I mean really?). Kudos to RZA for convincing such a talented actor to come on board, for I fear without Crowe's name on the marquee they would have sent this mess straight to the dusty shelves of your local video store ... They still have those, right?

What are you seeing this weekend? Let us know in the comments below!