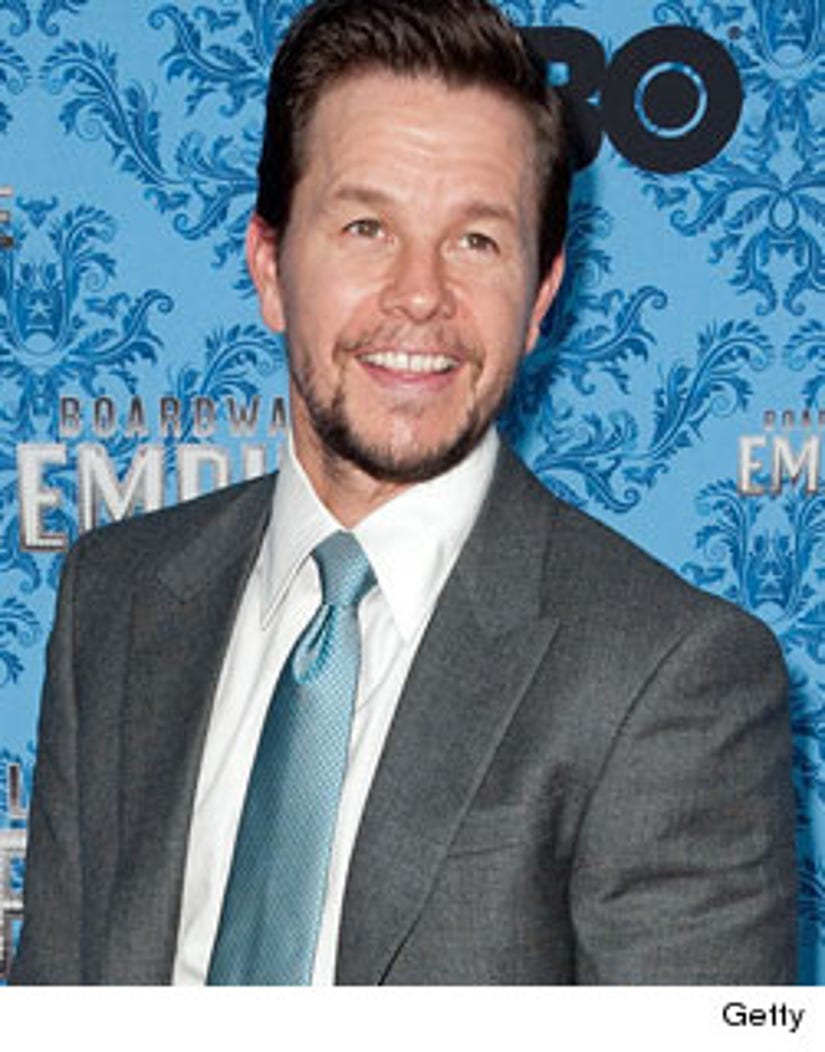 The "Transformers" film franchise is getting some serious muscle.

Mark Wahlberg has been cast in "Transformers 4," which will hit theaters on June 27, 2014 (though Bay told TMZ Live July 4).

Director Michael Bay made the announcement Thursday evening. Bay and Wahlberg recently collaborated on "Pain and Gain" -- a movie about bodybuilders turned criminals set for release next April.

"Mark is awesome. We had a blast working on 'Pain and Gain' and I'm so fired up to be back working with him. An actor of his caliber is the perfect guy to re-invigorate the franchise and carry on the 'Transformers' legacy," said Bay.

But don't expect to see Shia LaBeouf reprising his role. The actor told The Hollywood Reporter in August that he is done with big blockbusters, saying the studios "stick a finger up your ass."

What do you think of the casting news? Tell toofab in the comments below.

And while you have to wait until 2014 for the next "Transformers," some major sequels are in theaters this holiday season. Click on the "Launch Gallery" below to find out when "Breaking Dawn -- Part II" and "The Hobbit" are in theaters. 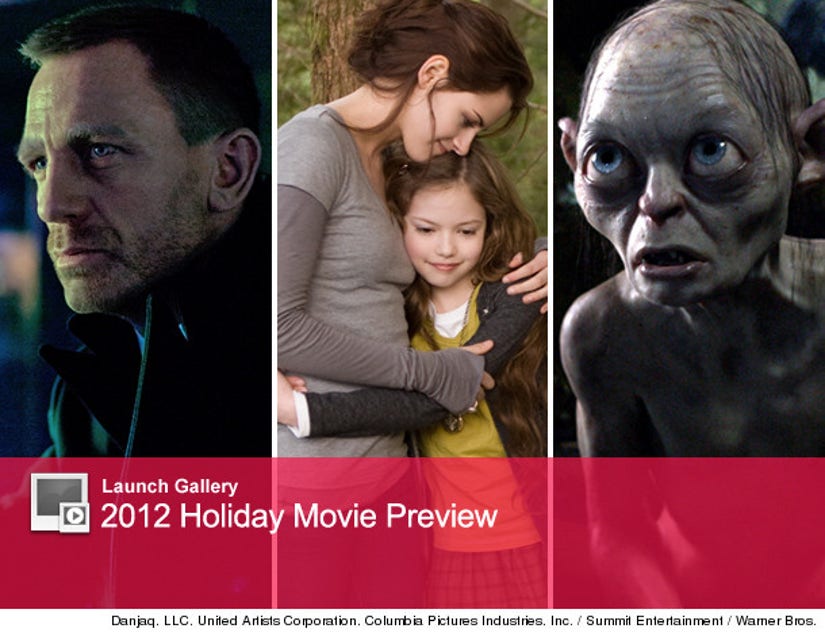