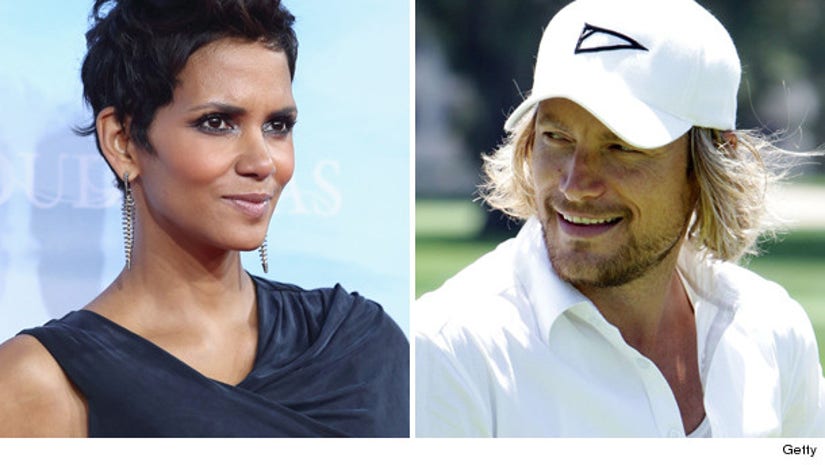 A major decision has been made in the bitter custody battle between Halle Berry and Gabriel Aubrey -- with the ruling in Gabriel's favor.

The exes have been at war over their 4-year-old daughter Nahla, and on Friday a judge decided that Halle cannot take their daughter to live in France full-time.

Berry wanted to immediately move Nahla overseas with fiance Olivier Martinez, where she claimed they'd be safer from paparazzi thanks to France's stricter laws.

Aubrey, wanting to be close to his daughter, objected -- and claimed it wasn't fair of his ex to take Nahla so far away.