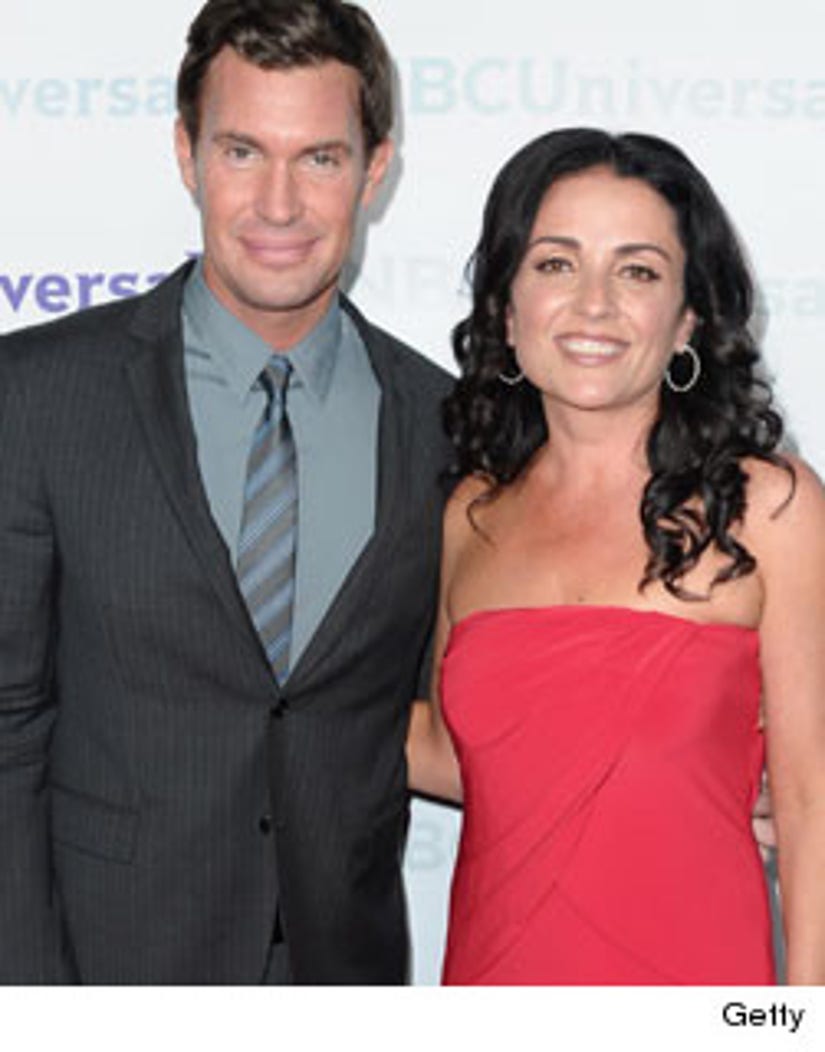 Jeff Lewis is "Flipping Out" on his longtime assistant Jenni Pulos … that is, in the form of a lawsuit!

The star of Bravo's hit series and his production company have filed a suit against longtime executive assistant, costar and friend Jenni Pulos.

According to court documents, Jeff claims that Jenni is penning a book based upon her experiences as his assistant.

The suit says the book was initially titled, "Hang in There, Baby: What One of the World's Most Difficult Bosses Taught Me About Life, Work and Love," and its contents violate the confidentiality and non-disclosure agreements Jenni signed in 2008 and again in 2010.

Lewis alleges Pulos shortened the title to "Hang In There, Baby" (which is the pre-order title on Amazon.com) and does not believe the book is only about her personal life. Lewis says that when he requested to see a copy of the manuscript, Pulos told him that her agents advised her against it.

Jeff is filing the suit to seek “a preliminary and permanent injunction” against Jenni (in addition to any of her representatives) from “publishing any and all facts/or references to events … related in any manner to personal, private, property and confidential information” -- specifically information that Pulos gained during her employment with Jeff.

Jenni just tweeted, "Woke up this am, being sued by your boss is really putting on the Celebrity Cinderella Slipper, Bullies Aren't Cool."

It will definitely be interesting to see how lawsuit affects their friendship, which looks like it will come under strain in next week's "Flipping Out" episode.