There's another "Real Housewives" spin-off coming, this one focusing on Beverly Hills' Lisa Vanderpump and her sexy staff at SUR restaurant.

"Vanderpump Rules" is full of pretty people who have pretty people names, like Jax (c'mon), Scheana (really?) and Stassi (isn't that the German secret police?). Unsurprisingly, in addition to working at SUR, most are actors/models.

We've already had a glimpse of Scheana on "The Real Housewives of Beverly Hills." She hooked up with Eddie Cibrian while he was still married to Brandi Glanville (apparently, Scheana also dated John Mayer, but who hasn't?). Check out their photos below, and then catch a clip of "Vanderpump Rules" below. 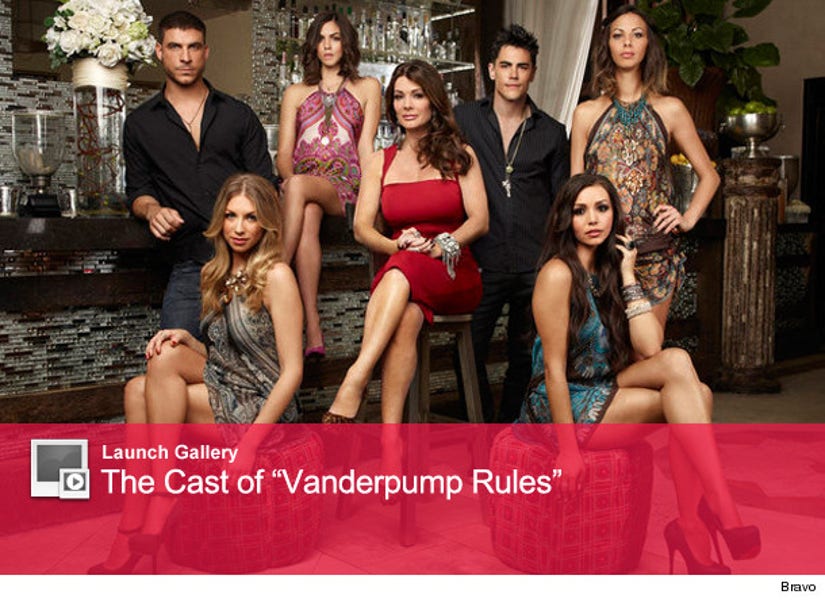