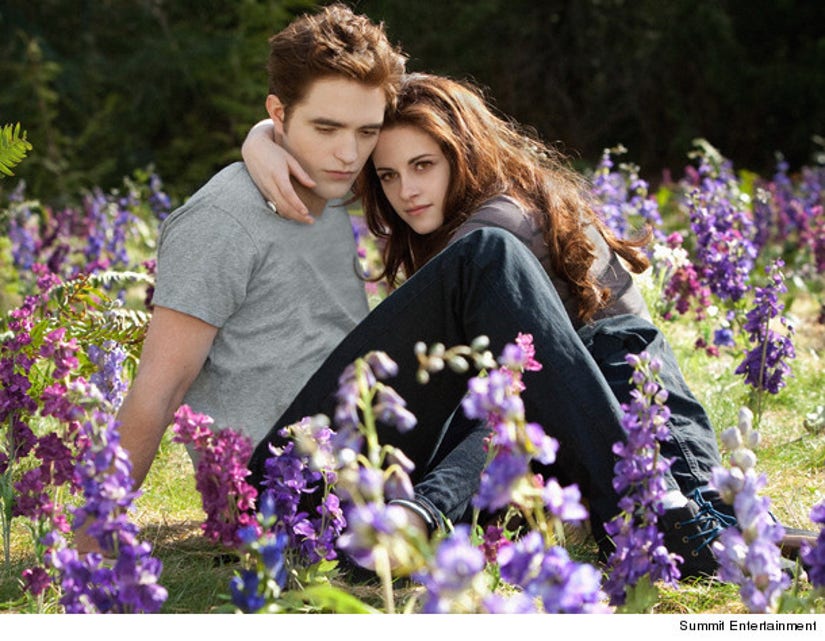 LOS ANGELES (AP) -- The sun has set on the "Twilight" franchise with one last blockbuster opening for the supernatural romance.

"The Twilight Saga: Breaking Dawn -- Part 2" sucked up $141.3 million domestically over opening weekend and $199.6 million more overseas for a worldwide debut of $340.9 million, according to studio estimates Sunday.

Though "Twilight" still is a female-driven franchise, with girls and women making up 79 percent of the opening-weekend audience, the finale drew the series' biggest male crowds. Action-minded guys had more to root for in the finale as Kristen Stewart, Robert Pattinson and Taylor Lautner join in a colossal battle to end the story of warring vampires and werewolves.

"Our male audience particularly has enjoyed this film," said Richie Fay, head of distribution for Lionsgate, whose Summit Entertainment banner releases the "Twilight" movies. "With the action scenes in this one, we're hoping the holdover business will reflect the fact that males have kind of found it out."

The movie also helped lift Lionsgate into the big leagues among Hollywood studios. Paced by its $400 million smash with "The Hunger Games" and now the "Twilight" finale, Lionsgate surpassed $1 billion at the domestic box office for the first time.

Some box-office watchers had expected the last "Twilight" movie to open with a franchise record the way the "Harry Potter" finale did last year with $169.2 million, the second-best domestic debut on the charts.

"I thought that for the final installment, it might eclipse the franchise record, but to look at $141.3 million and say that's a disappointment, that's kind of crazy," said Paul Dergarabedian, an analyst for box-office tracker Hollywood.com. "It's one of the most consistently performing franchises of all time."

The "Twilight" finale took over the No. 1 spot from Sony's James Bond adventure "Skyfall," which slipped to second place with $41.5 million domestically in its second weekend. "Skyfall" raised its domestic total to $161.3 million.

The franchise's third film starring Daniel Craig as Bond, "Skyfall" began rolling out overseas in late October and has hit $507.9 million internationally at the box office. The film's global total climbed to $669.2 million, helping to lift Sony to its best year ever with $4 billion worldwide, topping the studio's $3.6 billion haul in 2009.

Steven Spielberg and Daniel Day-Lewis' Civil War drama "Lincoln" expanded nationwide after a week in limited release and came in at No. 3 with $21 million. Distributed by Disney, "Lincoln" lifted its domestic haul to $22.4 million.

Estimated ticket sales for Friday through Sunday at U.S. and Canadian theaters, according to Hollywood.com. Where available, latest international numbers also are included. Final domestic figures will be released Monday.