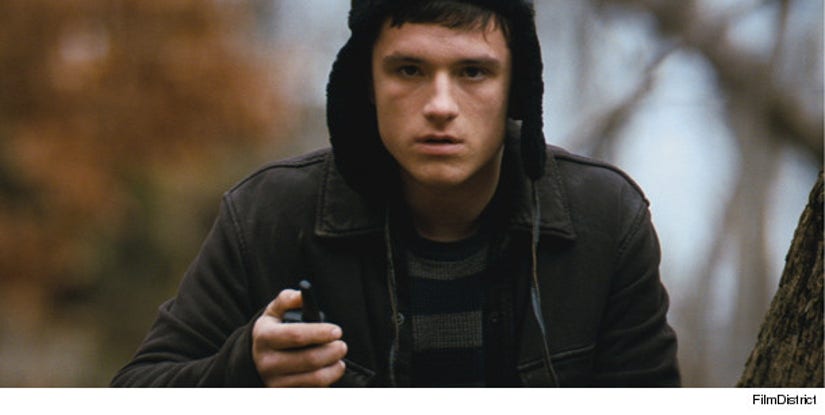 Josh Hutcherson is fighting for his survival again, but this time he's not facing off against other "Hunger Games" tributes.

The actor stars in "Red Dawn" -- a remake of the classic 1984 film with the same name. The enemy is now different (North Korea instead of Russia) but the action is the same.

Watch as Josh and his band of guerrilla fighters -- including Chris Hemsworth, Adrianne Palicki, Isabel Lucas and Connor Cruise -- use their wits (and a skateboard!) to wage war against invaders,

Watch the exclusive clip below: