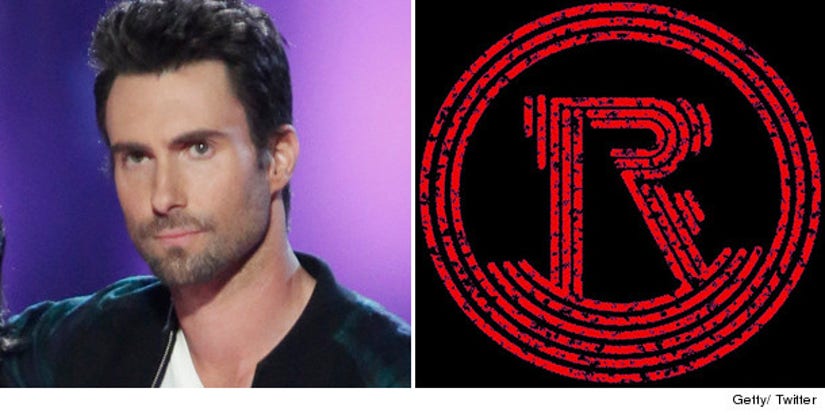 We're used to crazy drama on reality and competition shows, but Monday night's episode of "The Voice" brought an unexpected catfight -- judge Adam Levine versus a legendary Hollywood music venue!

The Maroon 5 frontman took an weird dig at famous Sunset Strip hotspot The Roxy when critiquing contestant Cassadee Pope's rendition of the Michelle Branch song "Are You Happy Now?"

Before their huge success, Adam and his band opened for Michelle at the venue, and he's still holding a grudge for a pretty silly reason. Watch the clip to find out why the rocker has his panties in a bunch:

The Roxy responded to the criticism in true laidback rock 'n' roll fashion on their Twitter, first saying, "Ummm, what was that about? cc: @adamlevine."

They later posted this photo of their updated marquee along with the note, "We have officially named our dressing room after @AdamLevine ;) #teamroxy #thevoice." 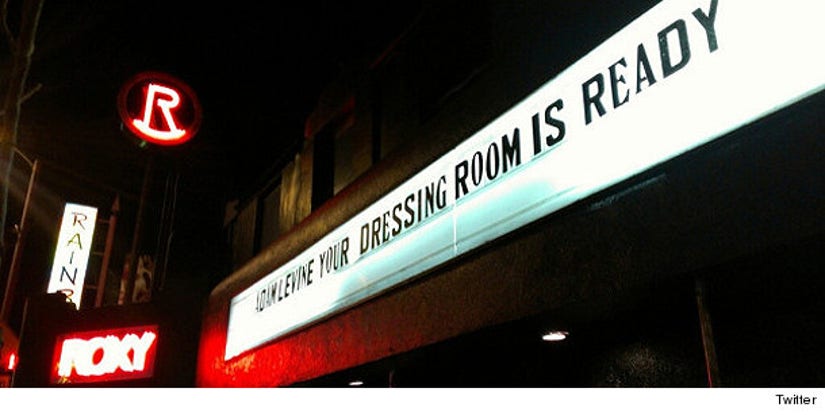 Point, The Roxy. Your move, Levine.