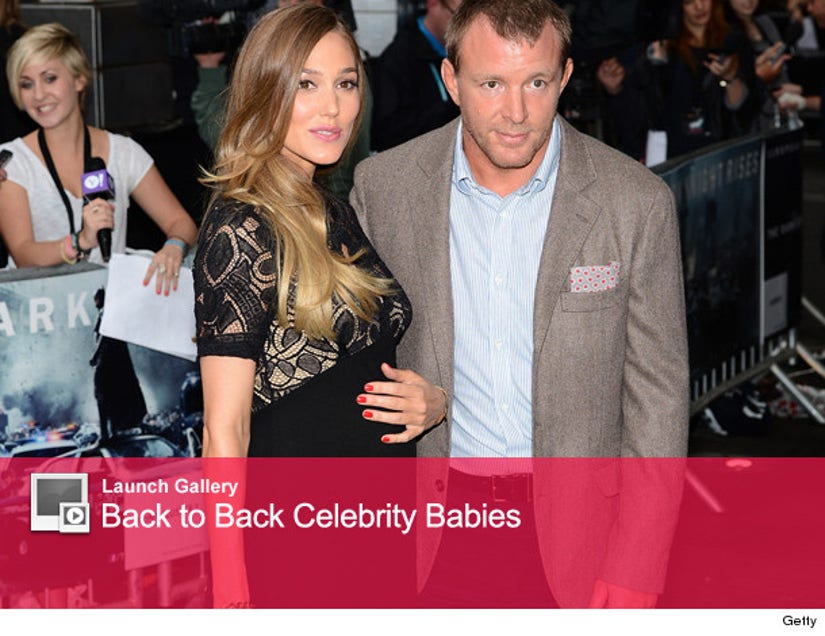 Congratulations to Guy Ritchie, 44, and his model fiancée Jacqui Ainsley, who just celebrated her 31st birthday on Wednesday. What a gift she received!

People reports that the couple welcomed a daughter earlier in the week, with a rep adding, “We can confirm that Guy and Jacqui are the proud parents of a new baby girl. Mother and baby are doing well.”

Guy already has one biological son and one adopted son from his marriage to Madonna, and this girl is the second child for he and Jacqui -- their son Rafael was just born 14 months ago! Click "Launch Gallery" above to see more celebs who've had babies back to back. 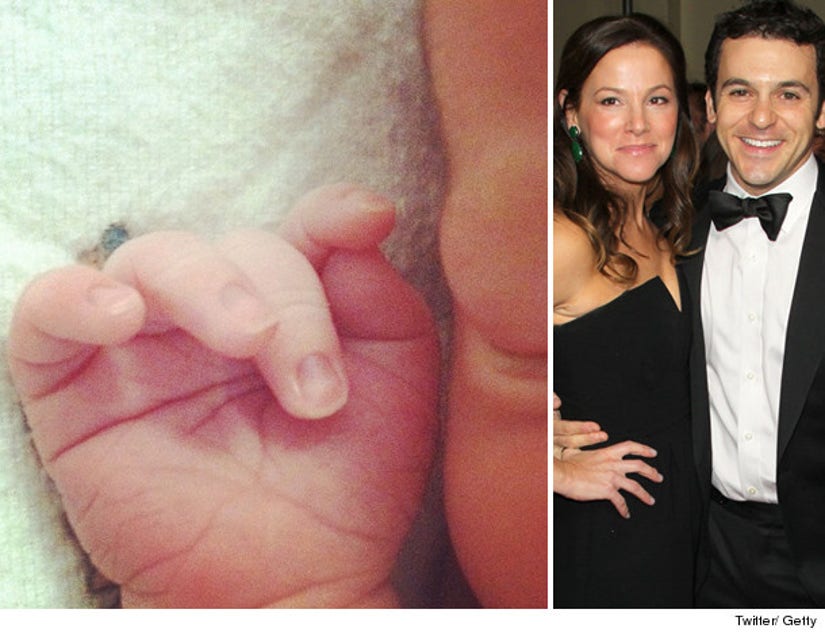 Congrats are also in order for Fred Savage ... and this one's a shock as he and his wife Jennifer never even announced that they were expecting!

The former "Wonder Years" star tweeted the sweet pic above on the left this week, along with the caption "He's here." Unsurprisingly, no other details about the little guy were made known.

Fred and Jennifer are already parents to son Oliver, 6, and daughter Lily, 4½.

Congrats to both families!