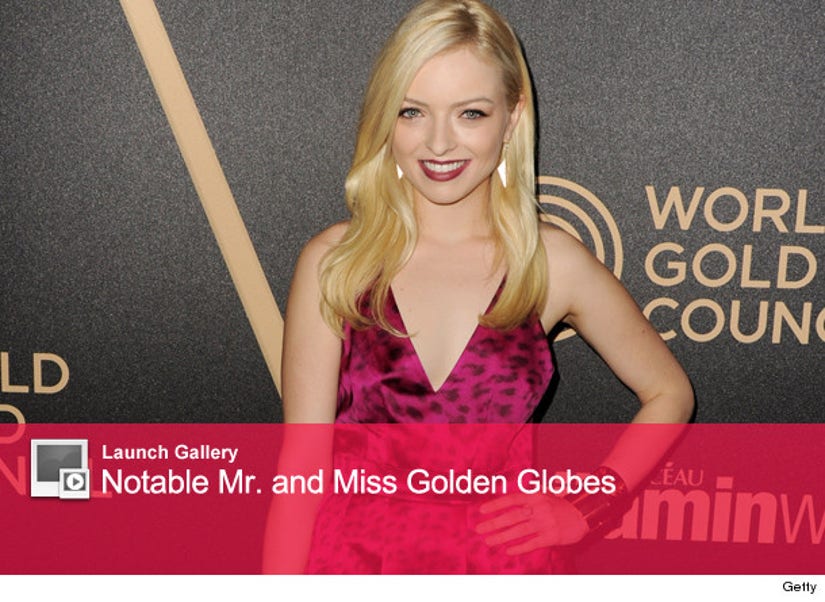 Fracesca Eastwood -- the daughter of Clint Eastwood and Frances Fisher -- will be passing out statues at next year's award show in January. Every year, the Hollywood Foreign Press Association bestows the honor among the child of an established actor.

Some of the former honorees have fallen into obscurity (ahem, A.J. Lamas) while others have had award winning careers of their own.

Others, like Melanie Griffith ("Working Girl") and Laura Dern ("Recount" and "Enlightened"), have become Golden Globes winners themselves.

It's hard to predict where Francesca Eastwood will end up. Like A.J. Lamas, she's already appeared on a panned reality show -- "Mrs. Eastwood & Company" (which aired on E! -- the same network as "Keeping Up With the Kardashians") -- but given her pedigree she may be destined for acting greatness.

Click on the "Launch Gallery" above to see other notable Miss Golden Globes (and even one Mr. Golden Globe who became a huge heartthrob), above! Then check out more photos from last night's naming ceremony below!