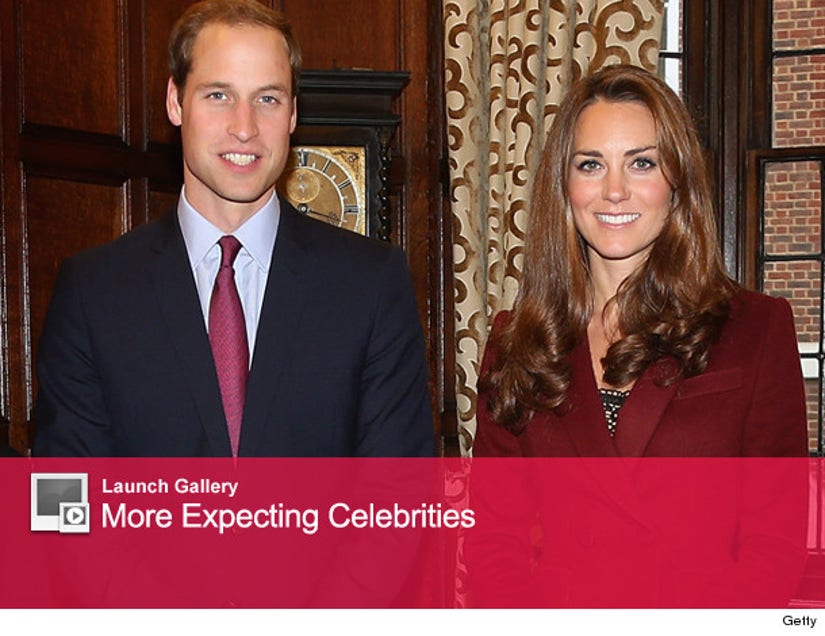 Prince William and Kate Middleton have a royal baby on the way!

After weeks of speculation, the Palace finally confirmed rumors that the Duchess of Cambridge is pregnant with the couple's first child.

The pregnancy is in its "very early stages."

William and Kate tied the knot in April 2011 and have been surrounded by pregnancy rumors ever since -- with tabloids crying "Baby" every time Middleton drank water or wore loose-fitting clothing.

The couple's child could someday become King or Queen, as he or she would be third in line to the throne after Will and Prince Charles.

Congrats to the happy couple on their big news -- read the full baby announcement from St. James Palace below:

The Duchess was admitted this afternoon to King Edward VII Hospital in Central London with Hyperemesis Gravidarum. As the pregnancy is in its very early stages, Her Royal Highness is expected to stay in hospital for several days and will require a period of rest thereafter.