Taylor Swift attempted to beatbox last night ... and it went exactly how you'd expect it to.

The singer hosted the GRAMMY Nominations Concert Live!! concert last night in Nashville with LL Cool J, where she awkwardly showed off her beatboxing "skills" while the rapper sang her song "Mean."

"This is going to be terrible," she warned before the performance. So, was she right?

Well, we give her points for effort ... but yes.

Beatboxing aside, Swift emerged from the event with three nominations. Her break-up anthem "We Are Never Ever Getting Back Together" is up for Record of the Year, plus she scored two more noms for "Safe and Sound" from "The Hunger Games" soundtrack.

See the rest of the noms, plus find out who's ticked they were snubbed, here.

Check out more pics from the show below: 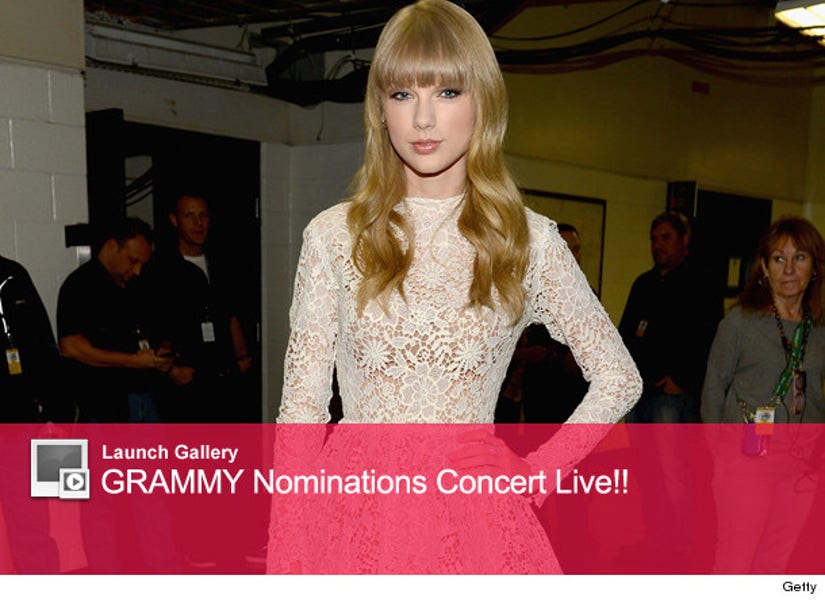