UPDATE: The Duke and Duchess of Cambridge issued a statement saying "their thoughts and prayers are with Jacintha Saldanha's family, friends and colleagues at this very sad time."

The hospital said Jacintha Saldanha had been a victim of the call made by two Australian radio disc jockeys, who impersonated Queen Elizabeth II and Prince Charles to elicit information on the Duchess. Saldanha had transferred the call to the nurse caring for the duchess.

"It is with very deep sadness that we confirm the tragic death of a member of our nursing staff, Jacintha Saldanha. Jacintha has worked at the King Edward VII's Hospital for more than four years. She was an excellent nurse and well-respected and popular with all of her colleagues," the hospital released in a statement. "We can confirm that Jacintha was recently the victim of a hoax call to the hospital. The hospital had been supporting her throughout this difficult time."

The Duchess of Cambridge, the former Kate Middleton, had been in the hospital for acute morning sickness. The prank phone call took place early Tuesday and the two radio personalities apologized the following day.

Saldanha had worked at the hospital for more than four years. 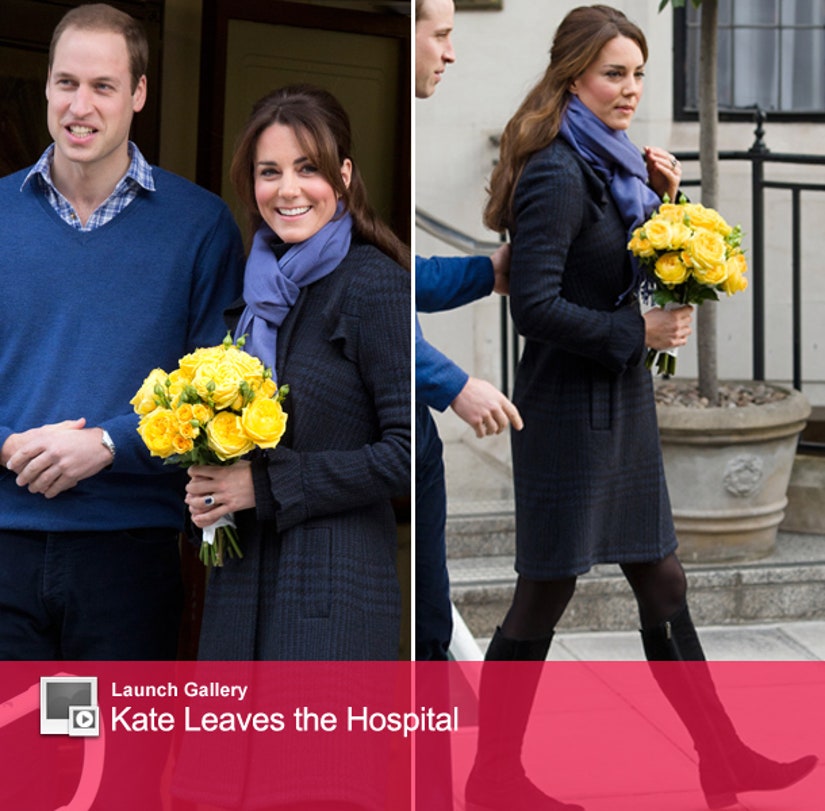