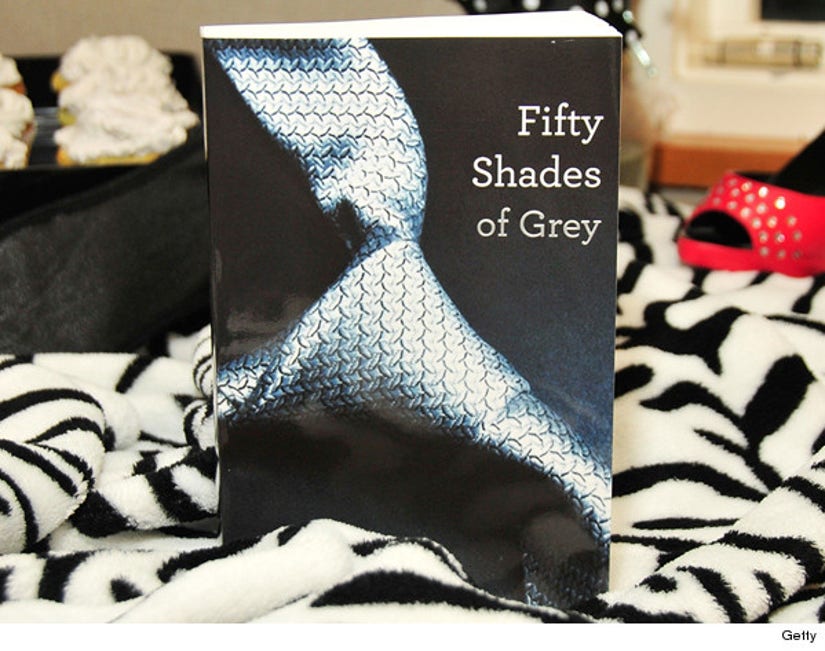 Thanks to the massive success of "Fifty Shades of Grey," everyone who works for the company will get a $5,000 holiday bonus this year.

A Random House spokesman, Stuart Applebaum, told the New York Post that several thousand employees would be covered as it's being given to anyone who's been at the company for over a year.

That's right, they've sold enough books about whips, chains and Red Rooms of Pain that they can shell out $5,000 to thousands of employees.

Just imagine what the bonus will be like after the movies come out.

Anyone else considering a career change?