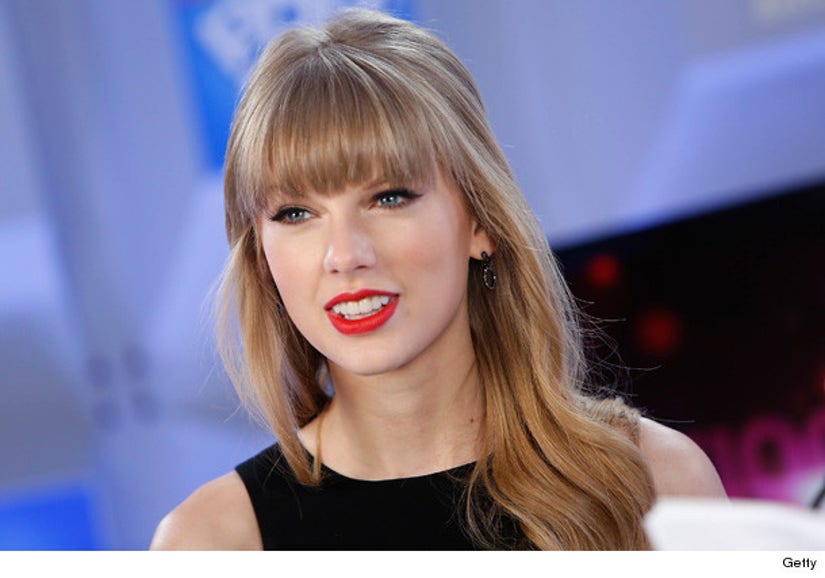 The constantly-looking-for-love singer has dated almost as many dudes as the number of years she's been alive -- and her pocketbook has benefited from those romantic tales of woe.

Swift, who is now a Golden Globe nominee, gave herself a birthday present in the form of a brand new video for "I Knew You Were Trouble" the third single off of her latest album, "Red." And it's like nothing she's ever done before! Swift sports a punk-rock look in tattered clothing, pink, hombre dyed hair and follows love-interest Reeve Carney ("Spider Man: Turn Off the Dark" star) through a series of wild-child adventures.

"We knew we wanted it to be some sort of corruption — good girl is living her life, going about her, you know, daily life and all of sudden she runs into this force," she told MTV News. "This guy is just like a force. She'll do anything to fit into his world, including change everything about herself."

"Red" is rumored to feature songs about exes Jake Gyllenhaal, Conor Kennedy, Joe Jonas, John Mayer and Parachute frontman Will Anderson, sold over one million copies in its first week and has since gone triple-platinum.

Swift, who split with Kennedy just before the album dropped, has already moved on with One Direction's Harry Styles. Judging by her past relationship trajectories, the couple has a shelf life of no more than six months.

So, who will Swift date next? The starlet has show an penchant for dating of-the-moment men (see: Taylor Lautner, Corey Monteith, Joe Jonas) With that in mind, as a birthday present, toofab has done the research for La Swift. Here are a few suggestions for future boyfriends in her 23rd year. 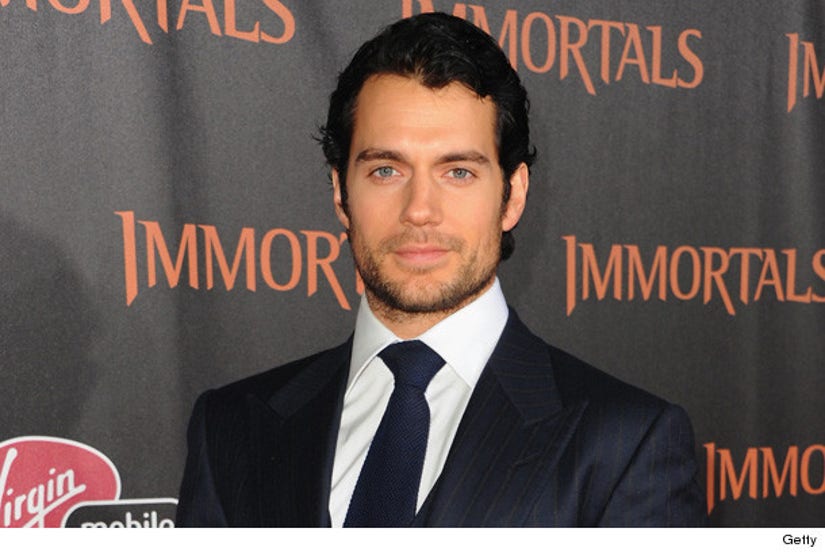 Henry Cavill: The British-born actor, who was best known for playing King Henry VIII's right-hand man in “The Tudors,” is going to have a huge 2013. Cavill plays Superman in “Man of Steel” opening June 2013. America's most iconic superhero dating America's current sweetheart? Sounds like a match made in heaven. Plus, he's newly single, Cavill and horse-jumper Ellen Whitaker called off their engagement earlier this year. 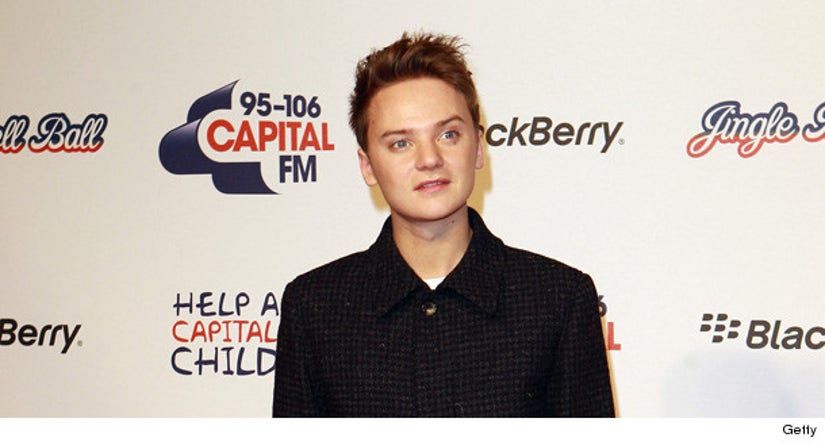 Conor Maynard: If Swift wants to stick to music industry beaus, she may consider moving on with the guy who's been dubbed Britain's version of Justin Bieber. After braving the crazed fans of Jonas and Styles, the country cutie will have no problem handling the "Vegas Girl" singer's sizable fan base, dubbed “Mayniacs.”

Eddie Redmayne: He first came onto the scene in last year's indie hit, "My Week With Marilyn," but America is about to fall in love with Redmayne's portrayal of Marius in "Les Miserables." His English sensibility and high-class background (he attended Eton, the prep school of Princes' William and Harry) could be a good replacement for Swift, who is accustomed to high-class society having hob knobbed with the Kennedy clan all summer. 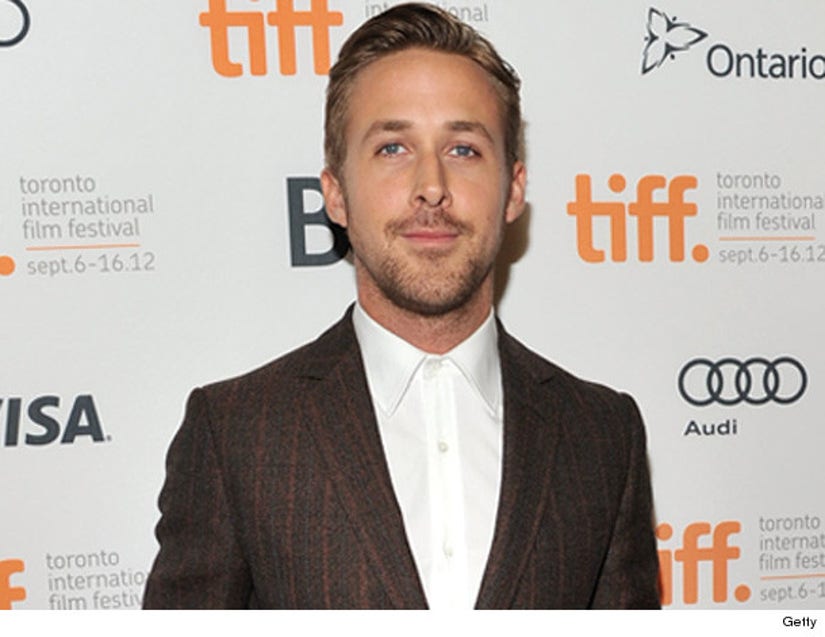 Ryan Gosling: The world may combust if Swift were to land “everyone's boyfriend” and unofficial Sexiest Man Alive Gosling. But, don't put the feat out of her league, she nabbed Lautner at the height of his “Twilight” fame, and intrigued ladies man Mayer back when he was dating the likes of Jessica Simpson and Jennifer Aniston. However, the "Gangster Squad" hunk is currently spoken for, so she'll have to wait for Eva Mendes to exit the picture.

Tell us who you think she'd be best matched with? Tell toofab in the comments below!