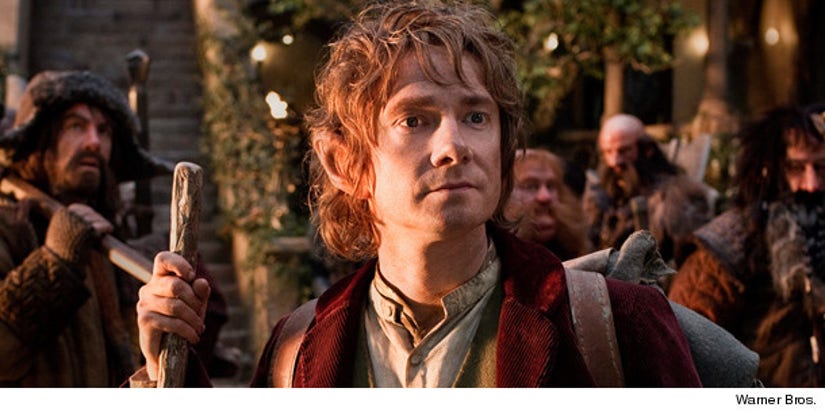 It's been nine years since we traveled to Middle Earth with the epic "Lord of the Rings" trilogy, and we are there and back again with prequel "The Hobbit: An Unexpected Journey." With Peter Jackson returning to the helm and the picture divided in three parts, every fanboy has been counting down the days til its release. As an avid reader of the novels, I am a member of their ranks. Sadly, I could not have been more disappointed after watching the film.

"The Hobbit" takes place 60 years before "LOTR." It tells the story on how the dwarves lost their treasure-filled home of Erebor, located in the Lonely Mountain, to a fire-breathing dragon named Smaug. Thorin (Richard Armitage), the prince and rightful heir of Erebor, along with 12 rogue dwarves (non fans - good luck remembering their names) team up with Gandalf the Grey (Sir Ian McKellen) and unqualified “burglar” Bilbo Baggins (Martin Freeman) to take back what's rightfully theirs.

It's difficult to muster up any excitement from this story after experiencing "LOTR." While "The Hobbit" is extremely faithful to the juvenile source material, this mere "journey" cannot compare to the worldwide struggle that is "LOTR." Missing is the sense of impending doom that lurks around every corner and the compelling characters that turn them. 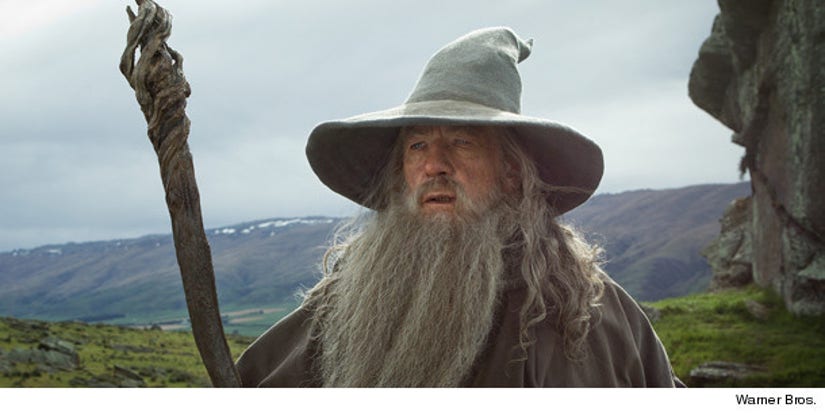 With an almost three-hour run time, "The Hobbit" feels like a cinematic treadmill; we are constantly moving but where have we actually gotten ourselves? Not far. With only 300 pages of source material and two more films left to tell the story, it begs to ask how much story are we really going to get out of every individual movie.

The book itself could function as a screenplay and every single word and action could be played out on-screen, and even then we are given unwelcome excess that seems more fitting as an extended DVD edition versus a theatrical release. The writers -- Fran Walsh, Philippa Boyens and Guillermo del Toro (whom originally intended to direct) -- needed to trim the fat, and to quote Monty Python, “GET ON WITH IT!”

The real blame falls in the lap of its very own director, Peter Jackson, whom has just pulled a “George Lucas” on us. Like "Star Wars Episodes I-III", Jackson implements new technology to tell the tale of a three-part prequel. And like George Lucas, we're given a movie that is equally bloated in narrative as it is visually distracting, stemming from the much-discussed High Frame Rate 3D (48 fps: twice the rate of the standard 24 fps, which is the current format in cinemas worldwide). This new cinematic experience presents the film in a lifelike and pristine quality, which is where the problem lies.

Throughout the entire film, I found myself being more preoccupied finding moments where the HFR works that I lost focus on what was actually happening on screen. While some scenes play out beautifully (a stunning Stone Giant sequence, in particular), the film ultimately comes off looking like a BBC television production. The film's seams are revealed with overwhelming clarity as backdrops are reduced to looking like animated screensavers. Even the practical effects and makeup of the many fantastic Middle Earth creatures have been sidelined and replaced with "Harry Potter"-esque CGI. 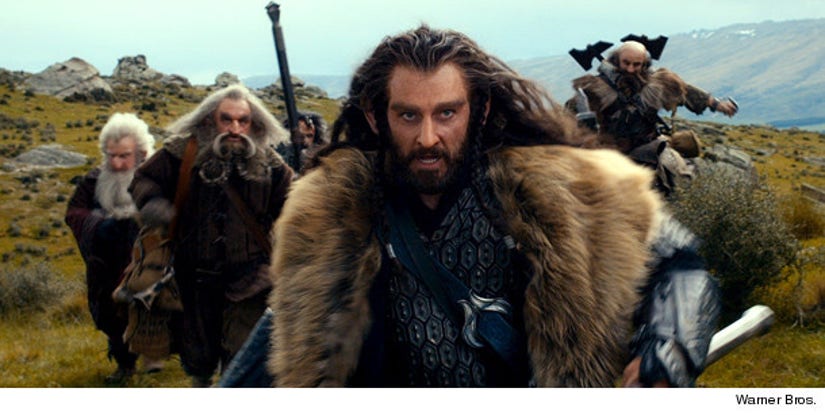 On a positive note, it's not surprising that Sir Ian McKellen delivers once again as Gandalf and the always charming Martin Freeman owning the role of Bilbo. The real standout performance among the forgettable supporting characters belongs to the dwarves' leader Thorin (Richard Armitage). The disgraced homeless hero is equally heroic as he is stubborn as one of the only truly developed characters of the film. And I can't tell you how refreshing it is to see the faces of Frodo (Elijah Wood), Elrond (Hugo Weaving), and the sneeaaaaaaaky Gollum (Andy Serkis). Their presence provides a sense of comfort and familiarity.

With that said I offer this personal note to the filmmakers: If you want to experiment with effects and fast frame rate projection, do it on your own time or with another project that's not an eagerly awaited prequel of one the greatest fantasy series of our time. For if the next films look like something I would see on my television, I will be watching it just there.