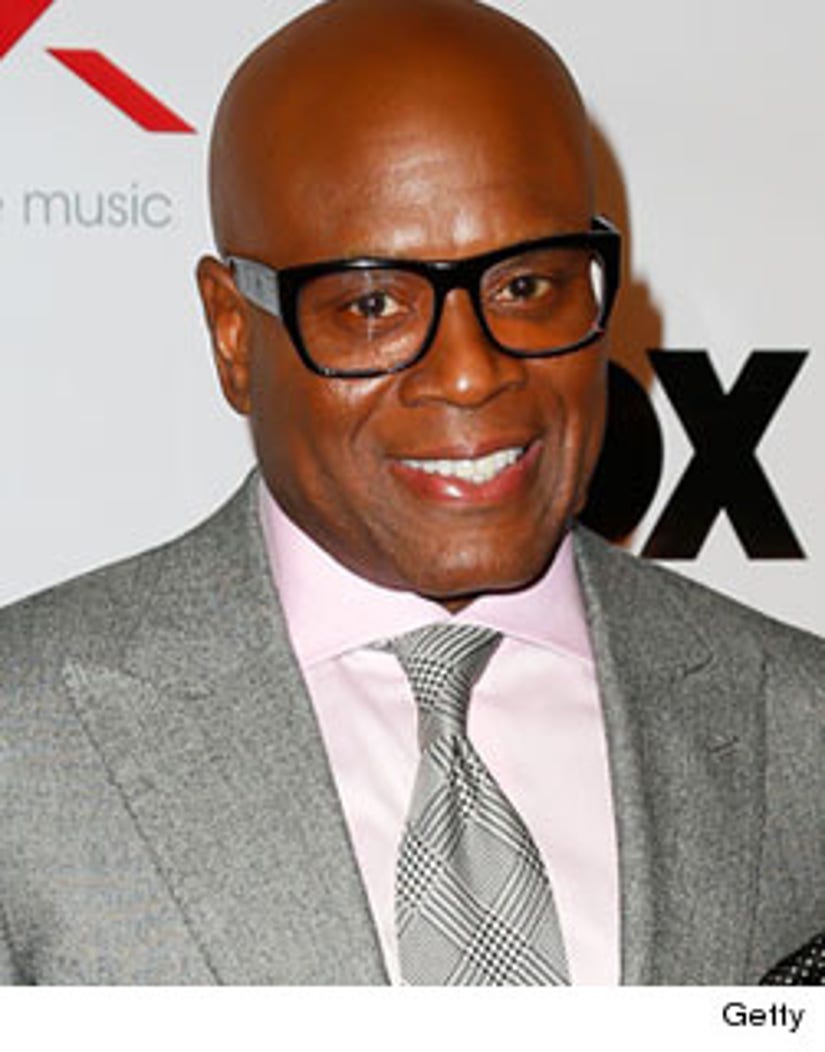 The veteran music executive is not returning to the Fox singing competition series next season, a representative for Epic Records said Thursday. Reid is currently the chairman and CEO of Epic, a division of Sony Entertainment.

Reid joined the American version of the show last year along with creator Simon Cowell. This season also boasts Britney Spears and Demi Lovato as judges. Its finale is next week.