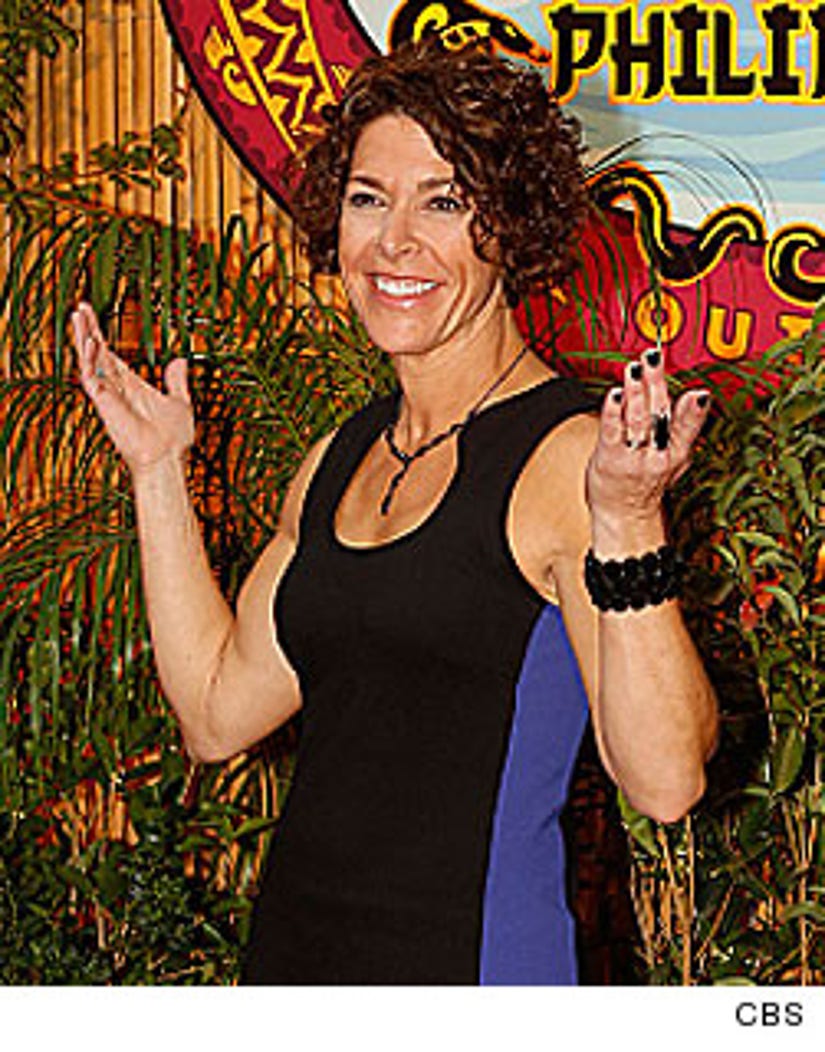 Well, one of "The Facts of Life" is that former show star Lisa Whelchel is not $1 million richer.

The Cedar Rapids, Iowa native also set a record as the first contestant to win after surviving every Tribal Council.

Whelchel didn't go home empty-handed, however -- she was named the Sprint player of the season, earning her $100,000.

The 26th season of competition was also announced. "Survivor: Caramoan – Fans vs. Favorites" will debut in February and feature 10 fans facing off against 10 favorite players from previous seasons.