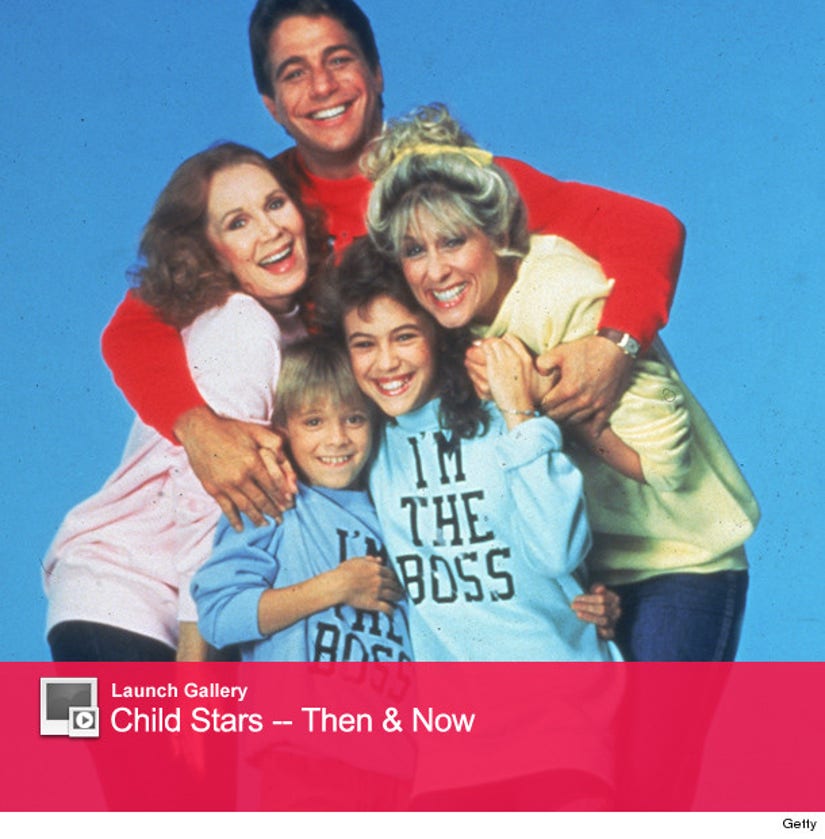 Yes, the little girl who played Tony Danza's daughter Samantha Micelli on "Who's the Boss" celebrates her 40th birthday today ... and she still looks amazing.

Hard to believe it's been over 20 years since the popular ABC sitcom left the air in April 1992, right?

And Milano's been a busy girl ever since. After "Who's the Boss?" she went on to star on "Melrose Place" and "Charmed" before marrying CAA agent David Bugliara in 2011. The two welcomed a son, Milo, later that same year.

The avid sports fan also has her own line of "fashionable sports apparel" and is considered one of the best celeb Twitter-ers out there.

Check out the gallery above to see how she's aged through the years -- plus see what her younger costar on the show, Danny Pintauro, also looks like now.