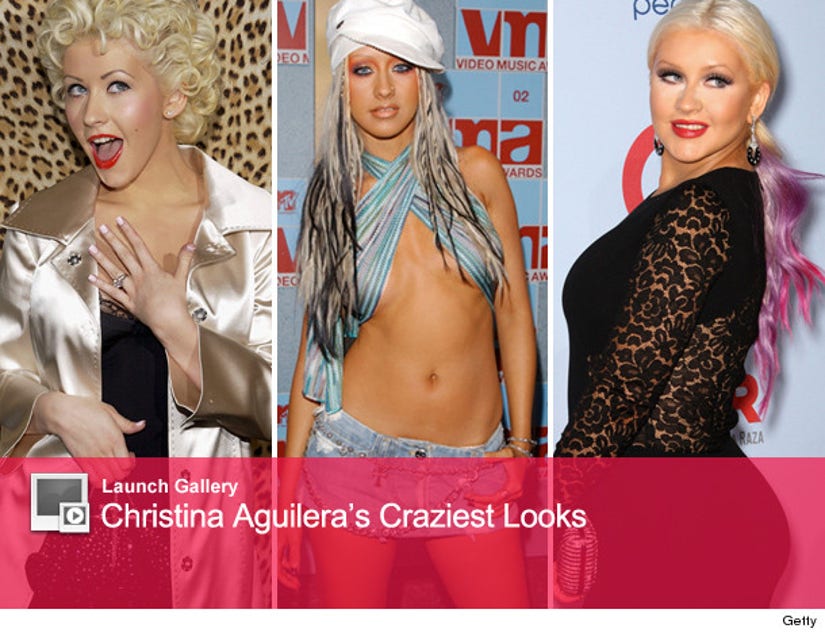 This has definitely been a banner year for Christina Aguilera, who celebrates her 32nd birthday today!

The pop star was crowned "The Voice of a Generation" by the American Latino Media Arts Awards, rocked her routine at the American Music Awards, performed at the Hurricane Sandy Benefit concert and was selected to pay tribute to the late legend, Etta James.

On top of all that, her show "The Voice" received its biggest ratings to date this season … beating her former rival Britney Spears' "The X Factor."

While we're sad Xtina is taking a break from “The Voice” next season, we're sure she'll stay in the spotlight -- especially due to her outrageous outfits!

In honor of the eccentric diva – check out 32 of her craziest looks in the gallery above.