Playing the leading man can require filling some pretty big shoes -- but some of the biggest stars of the silver screen actually come in rather small packages!

Tom's no stranger to beating up the bad guys on the big screen -- he's played secret agent Ethan Hunt in four "Mission Impossible's" (another installment is expected in 2015) -- so the fact that he measures in at just 5'7" doesn't seem to be hindering his butt-kicking abilities!

The 50-year-old isn't the only actor sizing up on the shorter side -- celebs like Josh Hutcherson, Robert Downey Jr. and Ryan Seacrest are some of Hollywood's smallest stars -- and the list goes on!

Check out the trailer above to see Tom in action as "Jack Reacher," and click "Launch Gallery" below to see even more short leading men! 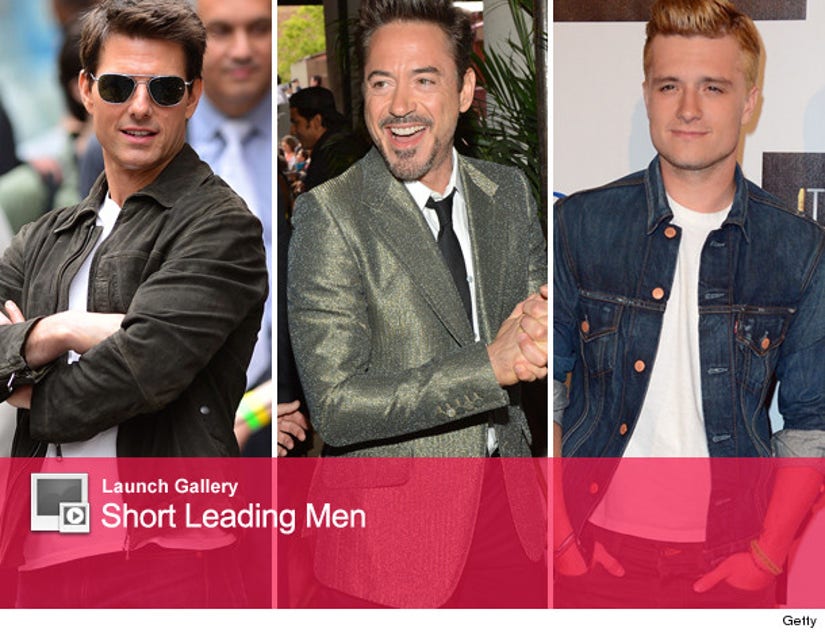