After six seasons of GTL, the cast of "Jersey Shore" bid farewell to Seaside Heights.

During the series finale, the cast (minus a pregnant Snooki), reunited in the hot tub one last time to reflect on the show's biggest moments, including when Snooki got punched in the face and Deena's striptease.

Pauly D played one last prank, banging pots and pans to wake up the cast on their final day of filming. Check out their emotional farewells below:

Sadly, much of the Shore was devastated by Hurricane Sandy, so this is definitely the end. See how far Snooki, Jwoww, Pauly D, The Situation and the rest of the cast has come since Season 1. 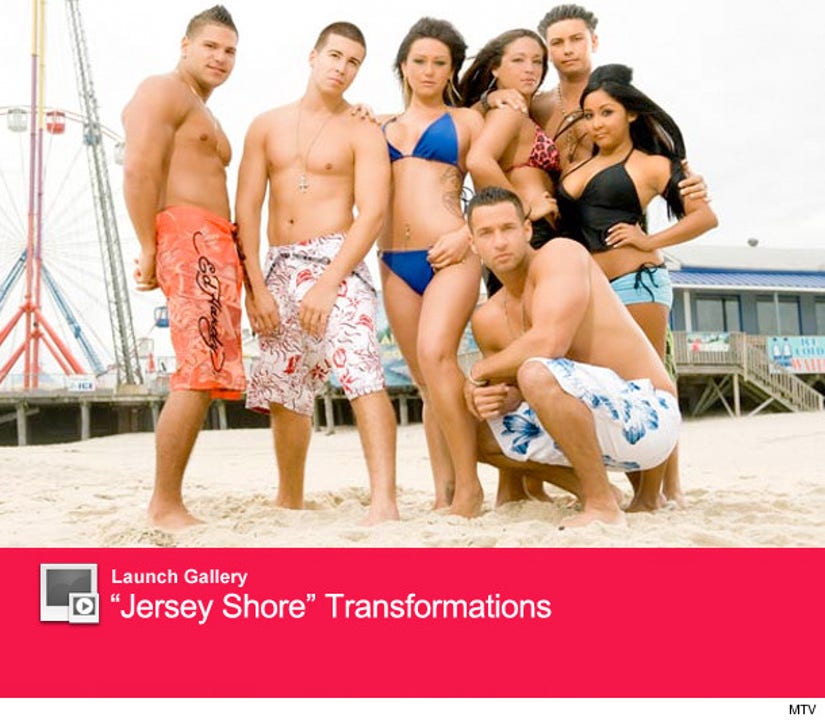 Will you miss seeing the show on Jersdays?