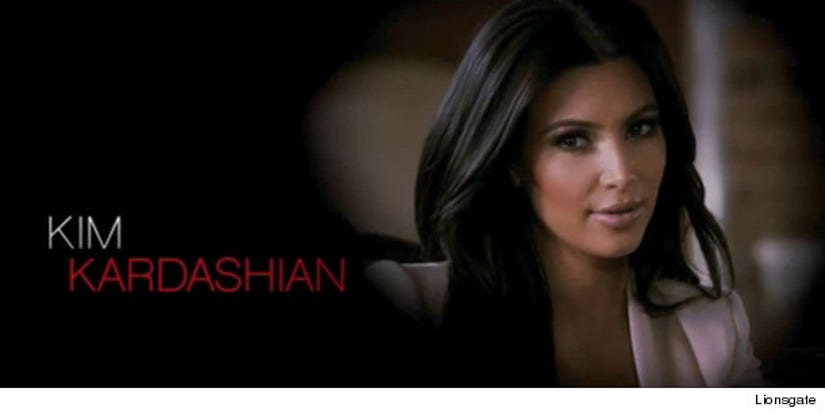 Brace yourselves -- KIm Kardashian will finally make her big acting debut (if you don't count her stint in "Disaster Movie").

The 32-year-old stars in Tyler Perry's latest flick "Temptation: Confessions of a Marriage Counselor" where she plays a Ava, a worker at a matchmaking agency (ironic, given her relationship history).

The film focuses on a marriage counselor (Jurnee Smollett) whose life becomes complicated when she finds herself romantically involved with one of her clients.

In the latest trailer for the flick, Kim shows off her assets in one of her typical curve-hugging ensembles, and gives her best attempt at acting (although from what we've seen, her character in the movie seems pretty close to her real-life facade).

Guess we'll have to wait until the movie comes out to fully judge her acting chops -- Kim has said she hopes to win an Oscar one day!

What do you think of her latest role? Check out the trailer above and let us know what you think, and click "Launch Gallery" below to see even more of the Kardashian's sexy style! 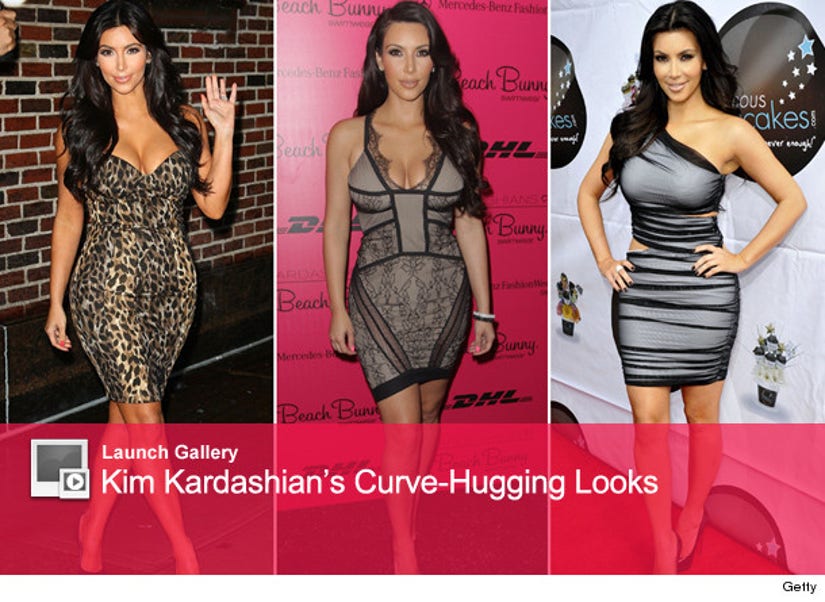