Forget "The Hobbit," "Les Miserables" is THE epic movie of the holiday, if not the entire year.

The big-screen adaptation of the best-selling musical -- which opens in theaters Christmas Day -- impresses in scope and score. Warning: this review contains very mild spoilers.

Hugh Jackman stars as Jean Valjean, a Frenchman who has spent 19 years in prison for stealing bread. As a parolee, he is unable to find work or shelter. He is caught stealing silverware from a church, but the bishop tells the police he gave them to Valjean, saving him a life back behind bars and also his soul. Afterwards, Valjean leads a repentant life, coming to the aid of a young mother Fantine (Anne Hathaway) and her daughter (Isabelle Allen and Amanda Seyfried). However, he is constantly under pursuit from Inspector Javert (Russell Crowe). 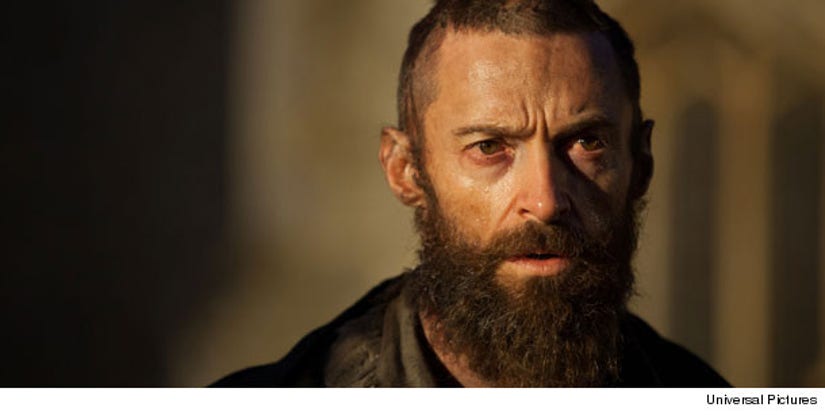 Jackman delivers a powerful performance as Valjean. Audiences are so used to seeing him as Wolverine in the "X-Men" movies they forget theater is his primary passion. Valjean undergoes the biggest spiritual and physical transformation in the film, and Jackman never forgets he's a broken man with bearing. His singing is surprisingly good, save for a few strained notes in the ballad "Bring Him Home." 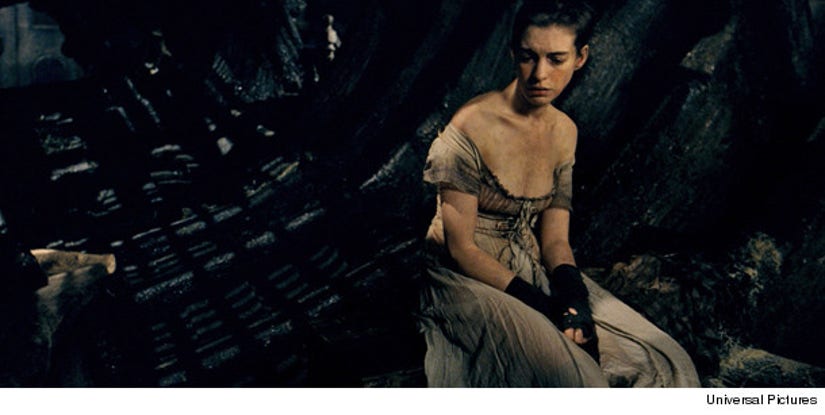 Anne Hathaway underwent a shocking transformation of her own -- dropping 25 pounds and shaving her head to play Fantine, a prostitute. She makes the most of her limited screen-time, culminating with a gut-wrenching performance of "I Dreamed A Dream."

"Les Mis'" other big name -- Russell Crowe -- may not have the same vocal range as Jackman or Hathaway, but his singing can be overlooked (as can Amanda Seyfried's heavy vibrato). Of course, the Oscar winner's acting is more than competent. 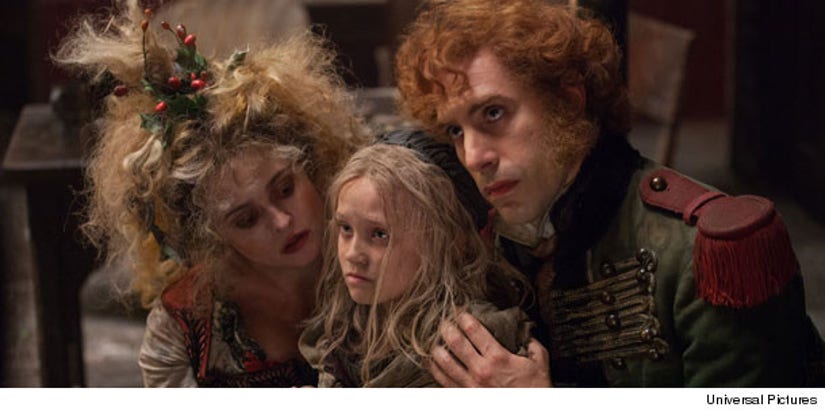 However it's Helena Bonham Carter and Sacha Baron Cohen that steal the show playing unscrupulous innkeepers. They add some much needed levity and comedy to the heavy script and musical score. Fans of the stage version may recognize Samantha Barks in the role of Eponine, and keep an eye out for the incredibly talented Aaron Tveit as rebel leader Enjorlas.

While "The Hobbit" had us wondering where the plot was going, "Les Miserables" is a complete story, full of emotional highs and lows. It may not be full of CGI effects, but it is full of theatricality and heart. And that is what makes it epic. 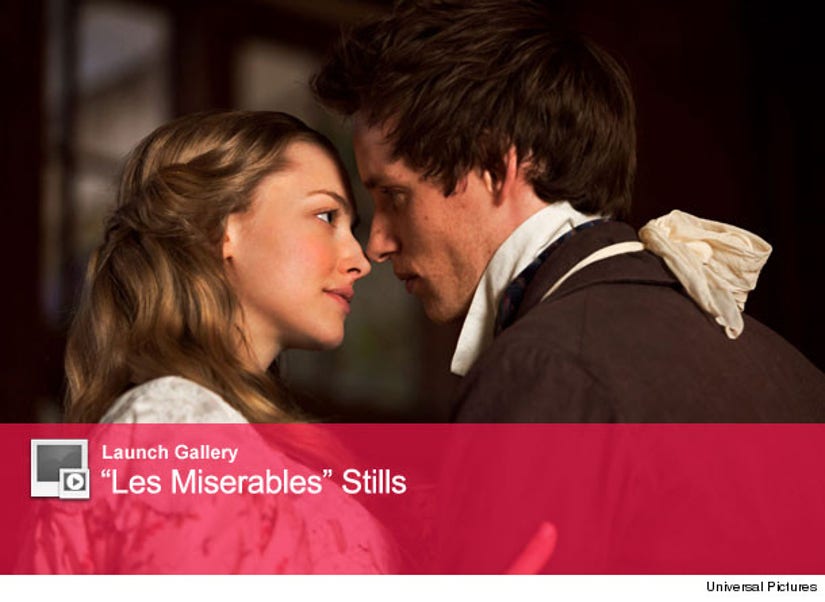