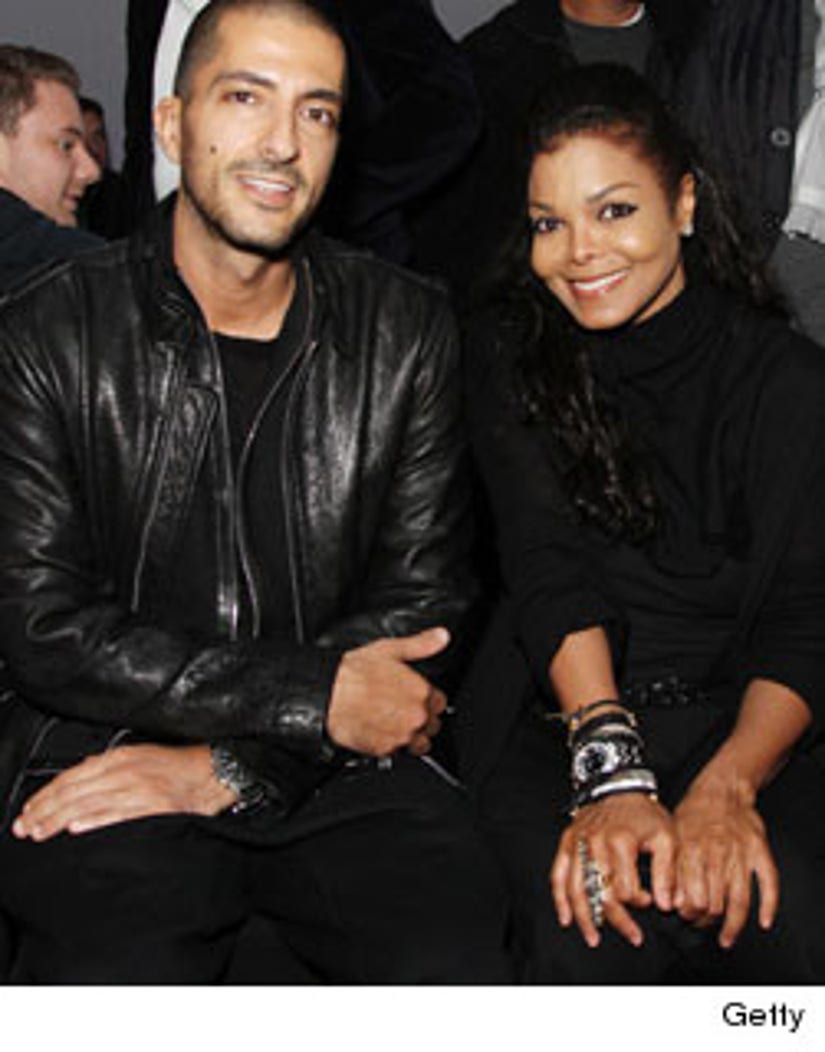 Janet Jackson and Wissam Al Mana are engaged and will say "I do" in the spring!

The giant engagement bling is so big, that sources tell Us Janet keeps it locked up because she's afraid she'll lose it.

Insiders close to the family tell the mag that the wedding will cost well into the millions and that the luxury brand businessman will fly out Jackson's family and friends for the lavish affair!

Her 37-year-old fiance will also recruit a top chef to create a custom menu for their big day.

Janet split from Jermaine Dupri in 2009 -- but the 46-year-old still wants to have kids. "If she can't have them, she will adopt," the insider tells the mag.

Congrats to the happy couple -- see even more of 2012's celebrity engagements in the gallery below! 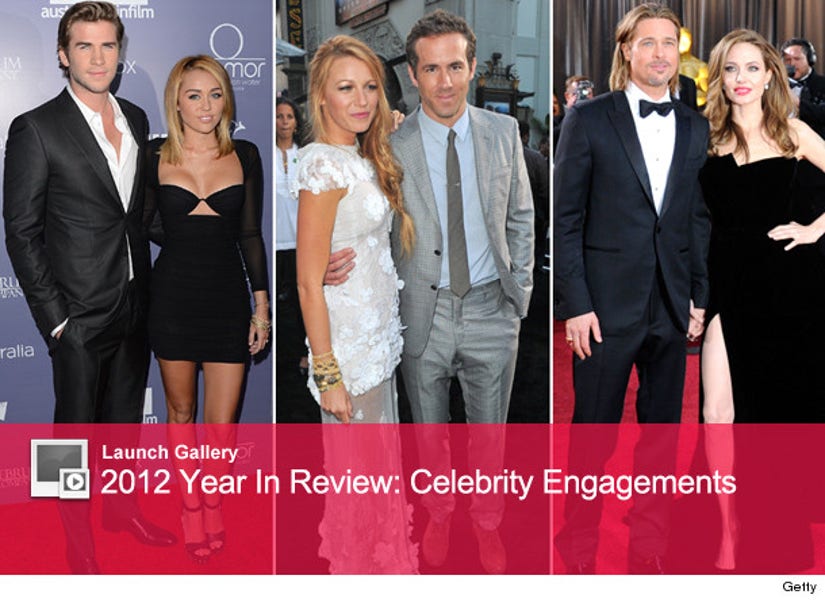