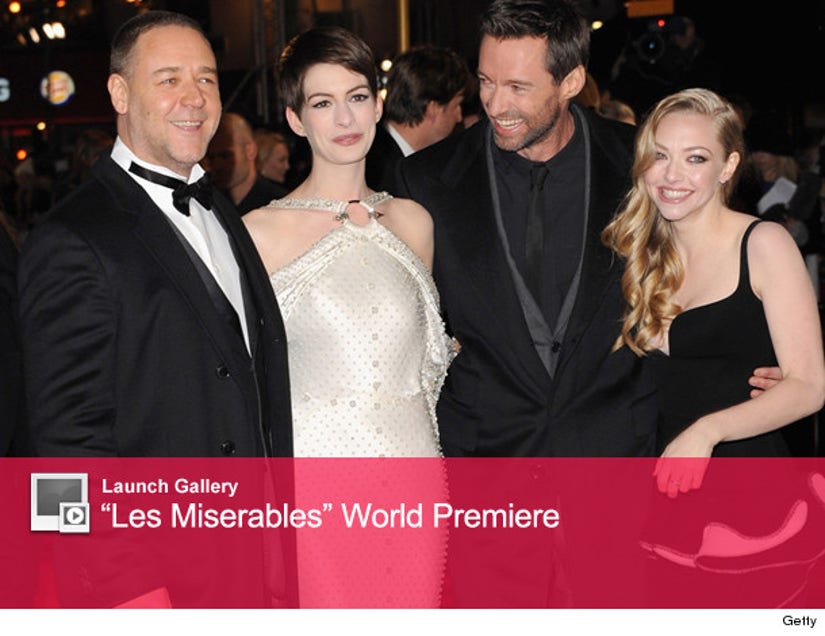 The world has gone insane over "Les Miserables." The movie -- starring Hugh Jackman, Anne Hathaway, Russell Crowe and Amanda Seyfried -- has been raking in profits AND accolades. "Les Mis" received four Golden Globes nominations and is even being touted as an early favorite for Oscar's most-coveted Motion Picture of the Year prize.

And while the performances in Tom Hooper's film are nothing-less than stellar, the actors are hardly the first to take on the musical's iconic songs. Everyone from Katie Holmes to Neil Patrick Harris have thrown their lungs into the Claude-Michel Schonberg score.

Check out the musical match-ups below and vote who sang it better!