"Man of Steel," June 14, 2013 -- Finally, the long-awaited flick that will reignite the "Superman" franchise. Brit Henry Cavill stars as the famous alien in the blue and red unitard, with Amy Adams as his Lois Lane. Also starring Russell Crowe, Kevin Costner, Diane Lane and more, this one is sure to be a blockbuster.

"Monsters University," June 21, 2013 -- Wishing for a family flick? Well this one is sure to please. Your favorite beasts from 2001's Pixar film "Monsters, Inc." return in this prequel which shows Sulley (voiced by John Goodman) and Mike Wazowski (Billy Crystal) in college! This teaser trailer alone had us in stitches.

"World War Z," June 21, 2013 -- Much like "Iron Man 3," this is also a no-brainer -- but this time we mean it literally. Brad Pitt stars in this post-apocalyptic horror flick which finds him dealing with a zombie outbreak that's taking over the world. (No brains! Get it?!) Can you imagine anything scarier than fast zombies? Ahh!

"Pacific Rim," July 12, 2013 -- Giant sea creatures? Check. The destruction of San Francisco? Check. Even gianter (yes, gianter) robot defenders? Check. This epic-looking Guillermo del Toro film had been shrouded in secrecy ... until the release of the trailer below. Enjoy! 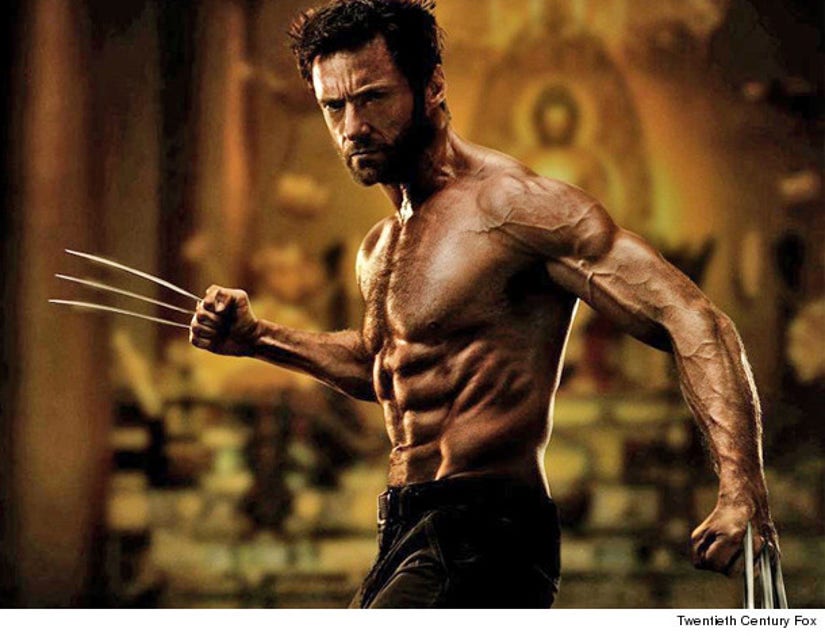 "The Hunger Games: Catching Fire," November 22, 2013 -- Let the games ... continue! Installment number two of "The Hunger Games" film franchise comes our way next Thanksgiving, and while we don't have any official photos or footage yet of Jennifer Lawrence and company, this animated poster is just pretty darn cool.

Which flick are you most excited to see? Let us know below!